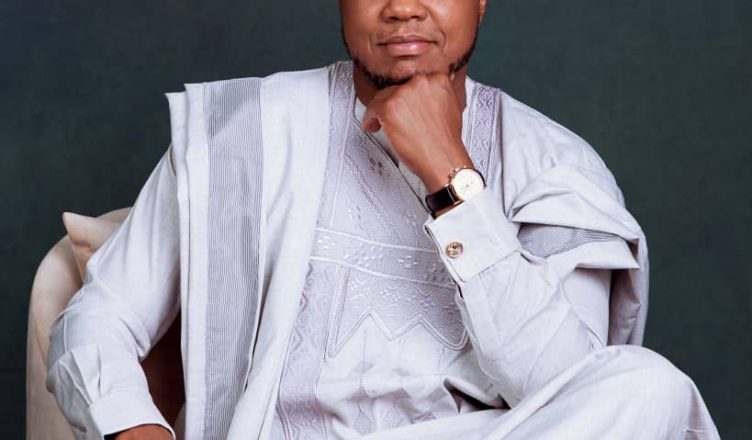 Chief Olumide Aderinokun has challenged the Ogun State government to give account of the N7.3bn it has spent on roads construction and rehabilitation in the last six months.

The government claimed roads across the three Senatorial Districts in the state have been touched with 7.3 billion naira spent between January and June 2021.

The Akinruyiwa of Owu Kingdom who has been touching lives in Ogun Central Senatorial District through his foundation, Olumide & Stephanie Aderinokun Foundation, expressed worry with the statement as he decried the poor state of roads in Ifo, Ewekoro, Abeokuta North, Obafemi-Owode and Odeda Local Government Areas.

“They said they spent billions of naira on roads, but people in the areas find it difficult to see the constructed or rehabilitated roads,” Chief Aderinokun said.

“There are many major roads in my Senatorial District that are in dire need of repair but there are no signs of government’s commitment to work on them.

“A good example is the road in Mowe Market, I’m sure the government have been notified and even see how the Obantoko and Lafenwa to Rounder roads look like at a time like this when it is even raining.

” They should give a detailed account of how they have made the roads better with the stated expenses, governance is for the people and not for a section because of political beliefs.”