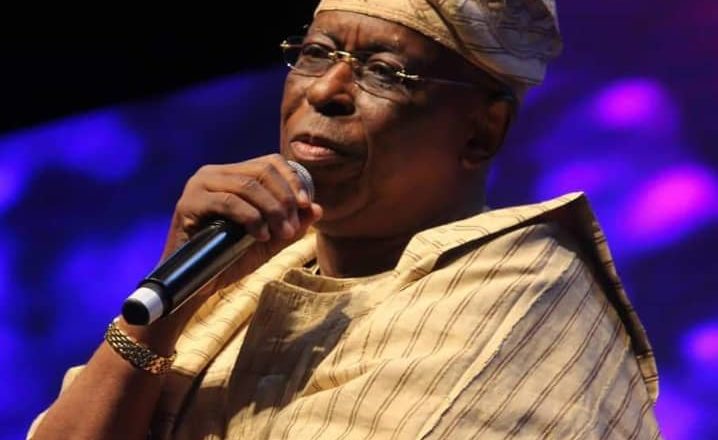 Hon AKEEM OLUSEYE(H.AO),the Chairmanship Aspirant of Abeokuta North Local Government has felicitated with formal governor of Ogun state,Chief Olusegun Osoba.
He described the formal governor and APC national leader as a role model in the society particularly young politicians.
Hon OLUSEYE said his role and contribution to the victory of the party at the last election was commendable,and wish him good health and sound mind as he moves on.
He added that Aremo Osoba is an accomplished personality with track record in public and private sector.