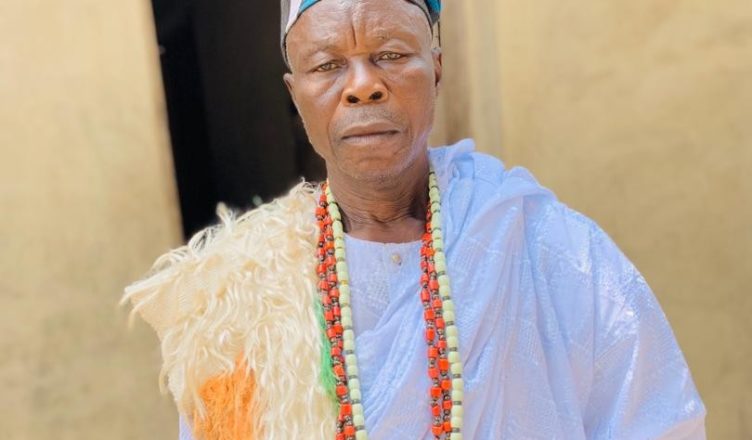 The Alake and Paramount Ruler of Egbaland, Oba Adedotun Aremu Gbadebo, has clarified the protocols for the selection of the Oluwo of Ijeja Township, Abeokuta.

Oba Adedotun Gbadebo made the clarification at the Ake Palace recently after listening to all the stakeholders on the appointment of a new Oluwo for the township, after the demise of the incumbent some months back.

The Alake stated that it was the prerogative of the Ogbonis and not that of the Olorogun, Parakoyi, or any other group, in the system of the township to participate on the emergence of a person for the position of the Apex Chieftain in that locality.

In his submission earlier, the Odofin of Ijeja, Chief Sunday Oluwole, stated that in line with the Alake’s directives after the demise of the previous Oluwo, a new Oluwo should be chosen through the approved traditional system.
He said that the Ologbonis met and carried out the exercise accordingly.

He further disclosed that five accredited Ogbonis were present to conduct the exercise.

The Odofin of Ijeja revealed to the Alake that, four Ogbonis
voted for Chief Mukaila Atanda, while Chief Femi Babalola Bala walked out of the venue without casting his vote for either of the two candidates.

In conclusion, the Odofin of Ijeja said that they were surprised and worried to hear that another unauthorised selection exercise for the Oluwo of Ijeja, took place to the exclusion of other authorised stakeholders after Chief Mukaila Atanda Akinwande had been selected for presentation to the Alake and Paramount Ruler of Egbaland at a later date.

With the development, the Alake asked the two contestants about their paternal and maternal relationships with the Ijeja Township and both of them told the Alake that both parents of each of them, were from that township.

The Alake therefore reaffirmed the majority’s decision of the four Ogbonis, declaring that, Chief Mukaila Atanda Akinwande had been validly selected for formal presentation at a later date.

In an earlier development, a Press Statement was issued,which stated that the Oluwo Agbein, Chief Solomon Atanda Odesola, had installed a popular music promoter, Chief Aremu Bamgboye, as the Oluwo of Ijeja Township, Abeokuta on the instruction of the Alake, which the Egba Paramount Ruler declared as not true at all.