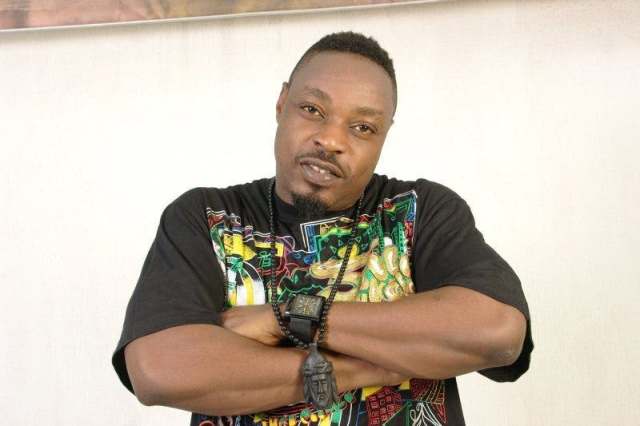 I observed with keen interest the criticism of many acclaimed social crusaders and Political analyst,it’s unfortunate that majority of them only intend to score cheap social and Political point with no public interest or moral justification.
Eedris Abdulkareem is a known entertainers,who struggled many years back to remain at his retentive stage of his career but found himself below the ladder.
His attack on the person of Festus Keyamo on his “Jagajaga reloaded” was not a surprise to many in the entertainment industry,he had assaulted the popular US rapper,50cent in an Aircraft for the trivial issue of seat class.
Many criticize because they are not benefiting from the largess.
In his Jagajaga reloaded,he said ““where Festus Keyamo sef? He don dey chop with cabal o”,if the system paid his bills when he approached them,we will not hear of such.
I love Keyamos response and matured reaction.

“In 2018, when I was named the Director of Strategic Communications for Buhari Campaign Organisation Eedris waxed a song in support of Buhari & wanted to join us, albeit for a fee. He then made desperate efforts to see me through text messages from his phone no. 07019691772??

When I finally met with him, I listened to the songs, but told him I had no budget for such or any for that matter. I explained that my job was voluntary. It was the same thing I told so many other so-called activists-by-day-and-hustlers-at-night who secretly approached me

He then switched to the fact that he wanted a loan to pay for his hotel bills to the tune of N1.3 m & to cater for his ‘sick mum’. That was already running into more than N3m. However, one govt functionary called me to say he told him another story that his child was sick

He begged me to introduce him to Malami (AGF), Amaechi & the SGF and to paint a good ‘PR’ for him. He pledged that he was with us in the campaign with his whole ‘body and soul’. But at this point, I knew he was a desperate hustler who could embarrass me, so I ghosted him”.

Idris outburst was understandable, considering his antecedent,and his attitude towards his contemporaries in the entertainment industry.
This should be a big lesson to many young and inspiring artist who believe in greater Nigeria,and true leadership.
I will end this with Keyamo advise to Idris and other young entrepreneurs who believe in going into Politics for selfish reason.

“I wish to assure Eedris and any who think being in Govt is tantamount to ‘chopping’, that for some of us (I can’t speak for others) it is just an honour to serve our country and an attempt to move from armchair criticism to a real participant in order to make a difference.”