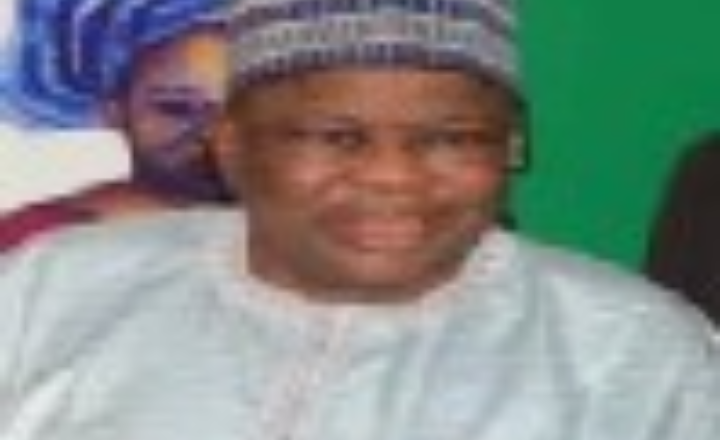 The death of Alhaji Abdulkadri Salam,the national chairman of Labour Party was announced few minutes ago.

The sad news was made available to news men by the National Secretary Julius Abure,in Abuja.

The late chairman was reported died of heart related problem,and would be buried according to Islamic right later today in his home town of Minna,Niger State.

The late Labour Party leader was survived by family and would be greatly missed by Political associates and the Nation at large.