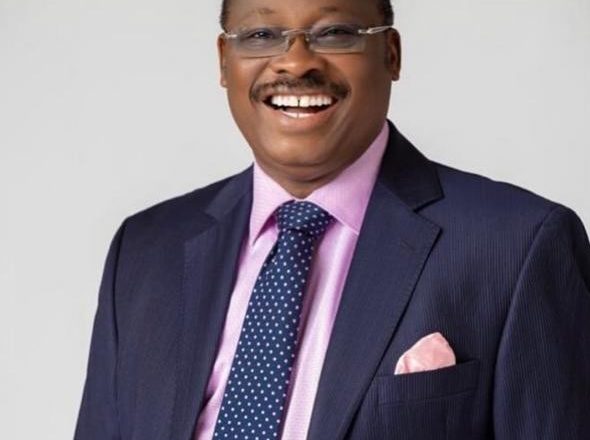 In a twist of political event,the formal governor of Oyo state Senator Abiola Ajimobi was confirmed dead as previously reported in the media.

This was made public after the political statement of presidency on the lingering crisis in the ruling party.

The family of the deceased,who expressed disappointment with political AIDS and close family physician who ought to have better information about his medical state, said the news of his death was kept away for a reason well known to them.

As at the time of this report,it was not confirmed if he died as a result of Covid-19 complications as reported earlier,and the family are yet to make an official statement.

The former governor was born on 16th December 1949.He worked with National Oil and Chemical Marketing Company, a subsidiary of Shell Petroleum Nigeria.He left in 2002 after 26 years and went into politics.

A year later, 2003, he was elected a Senator of the Federal Republic of Nigeria representing Oyo South Senatorial District on the platform of the Alliance for Democracy (AD).

After one term in the senate, he contested in 2007 for the governorship of Oyo state under the banner of the All Nigeria People’s Party, a bid which he lost. He re-contested again in the April 2011 elections under the Action Congress of Nigeria and was elected Governor of Oyo State in a closely contested vote