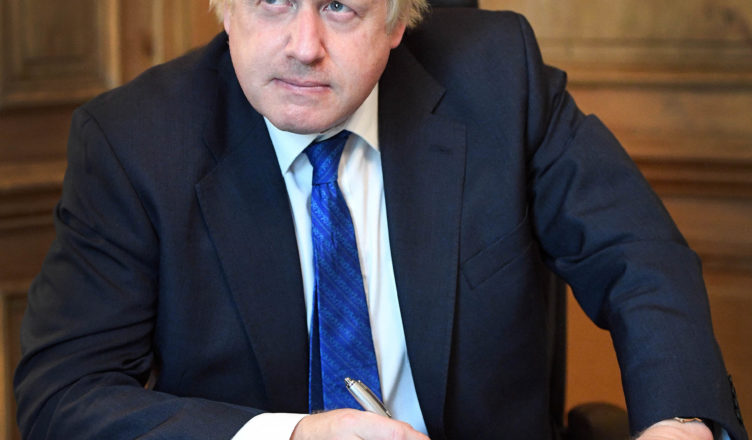 This time there are no mass celebrations or public mourning of the event. Pandemic restrictions put paid to the type of scenes that greeted the UK’s departure from the EU last January.
As of January 1, 2021, the UK is no longer inside the EU’s Single Market and Customs Union. People and businesses will notice the difference as at last — more than four-and-a-half years since the UK’s EU referendum — significant changes begin kicking in.
The impact will be felt by millions of people with links between the UK and the EU as they live, travel, work and study in countries other than their own.

The EU’s freedom of movement principle no longer applies to the UK, which will introduce a new immigration policy.

Travel between the UK and the continent, and vice-versa, brings new restrictions — with new rules affecting passports, the length of stay, healthcare, driving, insurance, mobile charges and travel for pets.
Working in each other’s territories may require a visa, and professional qualifications may no longer be recognised across borders. The UK is leaving the EU’s Erasmus+ student exchange programme.

Residency rights for EU nationals now living in the UK — and Britons living on the continent — are already protected. But no longer will people be able to move freely between the UK and the EU in the future.

The UK’s decision to leave the EU Single Market and Customs Union frees it up to implement an independent trade policy outside the bloc.

But there will be new barriers between the EU and Great Britain — although arrangements for Northern Ireland are different.

Where products come from will become important: rules of origin will have a knock-on effect on supply chains, while VAT will be due on imports.

Instead of one single regulatory framework there will now be two, bringing further checks and controls as the UK goes its own way over standards.

A combination of stockpiling and pandemic border closures brought logjams to roads leading to Channel ports in the run-up to the end of the transition period, and there are fears of further disruption to supply chains from January.

It banished the threat of a catastrophic “no-deal scenario” that could have sent thousands of businesses to the wall.

However, it comes with many strings attached. The two sides can diverge on the likes of employment and environmental standards, but there are safeguards — a “rebalancing mechanism” governed by arbitration — to ensure fair competition.

The UK is beyond the remit of EU law or the European Court of Justice (ECJ). But challenges are possible in each other’s courts, and punitive measures may be taken if subsidies distort trade.

And for service industries — highly important to the UK — further uncertainty beckons, as the deal contains only vague commitments. Financial services are not covered at all, to be dealt with by a separate process.
Beyond trade, scientific cooperation will continue with the UK still a paying member of the EU’s Horizon Europe programme for seven years. It will also remain in Copernicus and Euratom.

There will still be cross-border police investigations and law enforcement. The UK will remain in some EU security exchange programmes, but will no longer be part of the European Arrest Warrant or Europol.

The UK will also stay in the European Convention on Human Rights.

The trade deal brought a five-and-a-half-year transition period on fisheries. During that time, EU access to UK waters will be cut by a quarter, and British quotas will be increased.

Annual negotiations will then take place, but the EU can take retaliatory action if access is further reduced. And the UK, which sells most of its fish into the EU, is likely to continue to need the European market.
Although a part of the UK, Northern Ireland nonetheless begins implementing new border formalities with Great Britain in order to keep an open land border with the Irish Republic, an EU member.

Northern Ireland remains aligned to the EU Single Market for goods and will follow EU customs rules, although it leaves the Customs Union along with the rest of the UK.

In December, an agreement was struck between the UK and the EU on implementing the complicated arrangements contained in the 2019 divorce deal that sealed the UK’s exit from the bloc.