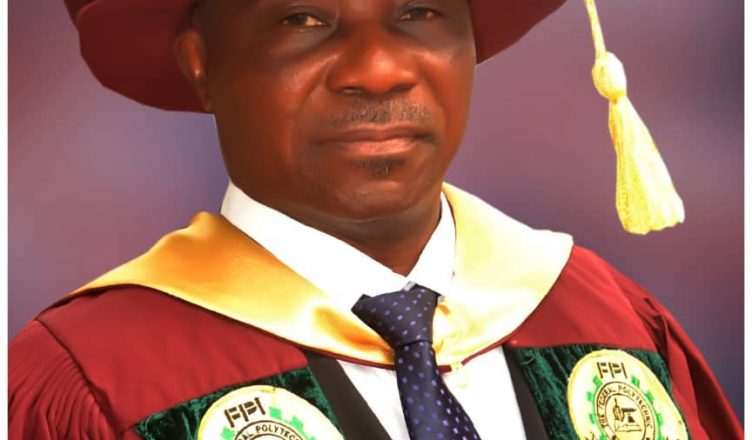 Until his election, Dr Aluko was the chairman of the body for a period of two years. Dr. Aluko became the Rector of Federal Polytechnic, Ilaro in 2014 and since then has facilitated a lot of infrastructural development and courses in the institution that has raised its status to an enviable heights. Dr. Aluko rectorship facilitated the running and accreditation of Mass Communication course up to Higher National Diploma ( HND) level. It would be recalled that the National Assembly, the upper chamber has passed a bill into law for the upgrading of the Polytechnic to university status just waiting for the assent of President Muhammadu Buhari. The committee of Federal Polytechnic Rectors is a platform that enables Rectors of all federal Polytechnics in Nigeria exchange ideas, experiences, difficulties and other matters of common interest through meetings, workshops,seminars and conferences. The body also promotes and facilitates co operation among member Polytechnics and between Rectors and staff of federal Polytechnics and state Polytechnics and other tertiarry institutions and regulatory bodies. The election of Dr Aluko as the chairman of the body is two years each of two terms.