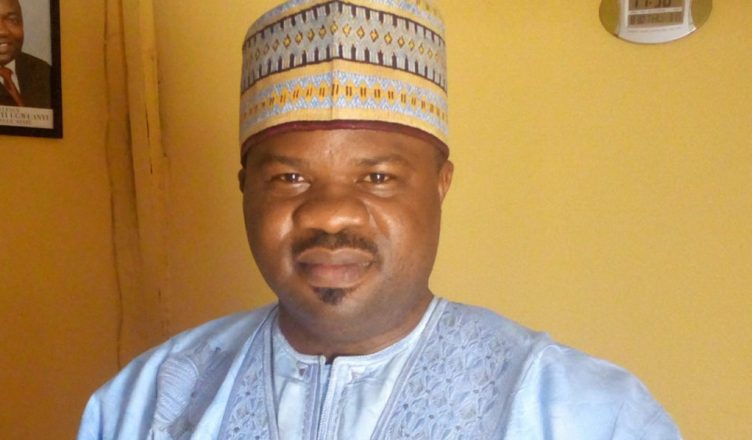 Chris Isiguzo have been re-elected for the second term at the 7th triennial delegates conference held at the Michael Okpara Auditorium, Umuahia, Abia State yesterday after he got 665 votes from 704 voters accredited for the election

Comrade Iziguso’s overwhelming victory followed the withdrawal from the election by the only opposing candidate, Comrade Yusuf Idris.

However, Yusuf Idris polled 15 votes while 22 votes were declared invalid.

Despite the withdrawal of his major opponent, Yusuf Idris, delegates still affirmed the re-election of Comrade Chris Isiguzo, the incumbent National President of Nigeria Union of Journalists (NUJ) by casting their votes in his favour.

Chairman, National Credentials Committee, Garba Muhammad stated that the committee received the withdrawal letter on the eve of the election, said “Comrade Chris Iziguso is hereby returned unopposed due to the withdrawal of the only opposing candidate, Comrade Yusuf Idris yesterday (wednesday)”.

The election which was witnessed by three former President of NUJ, representatives of the Federal Ministry of Labour and Productivity and the Deputy National President of the Nigeria Labour Congress, NLC, Comrade Joe Ajaero among others.

Observers and media men who monitored the process from the beginning till the end, commended NUJ delegates for the peaceful and credible conduct of the election.

The conference was declared open in Umuahia, Abia State capital, by Governor Okezie Ikpeazu, who was represented by the state Commissioner for Works, Bob Ogu.

The governor appreciated the journalists for choosing Abia State for their conference, which he said, was privileged to host.

The conference, with the theme, “Media In Times of National Renewal,” was according to the NUJ National President, Chris Isiguzo, to enable journalists to do self-appraisal and chart new direction as well as elect new Central Working Committee (CWC) members.