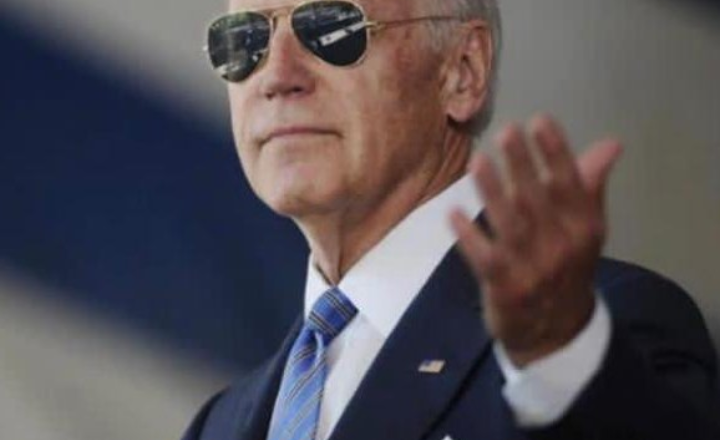 Labour Party congratulates the incoming president of the United State of America, Joe Biden and the incoming Vice President Kamala Harris. The US citizens and its institutions have shown that United States of America is indeed the beacon of Democracy in the world following the catalogue of events during and after the election leading to this historic swearing in of the President.
We therefore call on the political elite in Nigeria to emulate and learn from the United State to defend democracy, the rule of law and the interest of the people at all times irrespective of our political divide. They must use their endeavors to build our democracy and institutions to be able to defend the interest of the country in order to leave a lasting legacy for future generations just like we saw in the United States.
The National Assembly is hereby urged to exemplify the patriotism exhibited by the US parliamentarians who rose in defence of the country, democracy and the interest of the people.

It is in the collective best interest of the country for the National Assembly to be a check on the Executive. Playing this role effectively is a constitutional responsibility notwithstanding whether the president and the members of the National Assembly are from the same party.
We strongly solicit for the intervention of United State Government in the urgent need for the restoration of human dignity in the African-nation of Uganda.

The United State incoming President, Joe Biden should mobilize other democratic nations and their leaders to invoke the United Nations (UN) Article of responsibility to protect the fundamental rights of Ugandans and restore Democracy in Uganda.
When a government is deliberately terrorizing and depriving the citizens of their fundamental rights to elect a government of their choice, civilized members of the global community have the right under humanitarian intervention to intervene to protect the civil society and restore democracy.

Uganda 2021 Presidential election and the result announced is a shame on Yuweri Museveni and a big embarrassment to all rational Africans. It is obvious that African leaders will not intervene, usually relying on the doctrine of non-interference in the internal affairs of Sovereign State.
This doctrine is inferior to the fundamental rights of the individual citizen that constitute the pillar of international law.

Museveni has terrorized his people enough. It is a high time that international community realizing the universality of mankind and global cosmopolitanism should not abandon the Uganda people in the hands of the tyrant in Uganda.
Everybody knows that Yuweri Museveni did not win the election. The barbaric style of holding on to power by use of brute force and killings of innocent citizens should stop. And Democracy should be restored in Uganda.