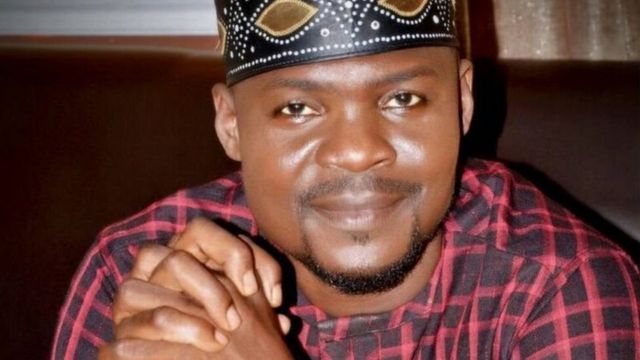 As the trial commenced, Kayode Olabiran, his counsel, prayed the court to release his client, citing his deteriorating health.

He said the controversial nature of the case has made it difficult to secure his release despite his bail as intending sureties were scared of the likely consequences.

But in his ruling, the judge, P. E Nwaka held that the court cannot grant the actor bail because the matter is beyond its jurisdiction.

The judge also explained that the case has already been filed before the high court.

Also speaking, Yetunde Cardoso, the superintendent of police in charge of the case, said the matter is now beyond the police.

“Mr Olanrewaju was actually granted bail during the JUSUN strike and based on the conditions given, he couldn’t meet them and he was properly charged today (Wednesday),” Cardoso said.
“Just like the court stated, the case has already been filed before the high court and the Directorate of Public Prosecution (DPP) of Lagos State Ministry of Justice has taken over the matter from the police.

“So presently, we have handed over to the DPP so the case is before them (DPP). It has nothing to do with the police anymore, it’s now left for the DPP to handle it.”

The actor was arrested and detained by the Lagos state police after he was alleged to have sexually molested a minor at age 7 and 14.

The case which have received Public sympathy and different views from concern individuals especially in the entertainment industry.

Many saw the allegation as a result of love gone bad between the suspect and Adekola Adekanya aka Princess (foster mother of the victim) with a video released on social media which was later deleted.

Princess and her sympathizers expecially in the movie industry have threatened to see the case to a concluding end,even with conflicting details of alleged CCTV footage and age of the victim.

We reported earlier that Princess revealed that the suspect was a closed friend that have unhindered access to her house,but betrayed the trust.

As at the time of this report,no official statement have come from the victim or his lawyer.