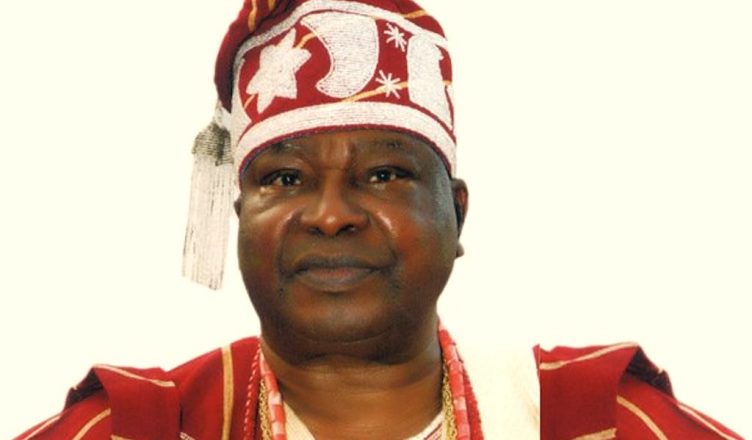 …as AWUJALE celebrates with all Muslims.

Due to recent upsurge with the Delta variant of Covid-19,the popular Ojude Oba festival in the ancient city of Ijebu-ode have been cancelled.

This was made known through a press statement issued by the Coordinator of the Festival and Baagbimo of Ijebu, Chief (Dr.) Fassy Yusuf.

The cancellation was as a result of the prevalence of the COVID-19 pandemic, its likely upsurge with the Delta variant and the negligible number of people that had taken the anti-COVID 19 vaccine.

The AWUJALE and Paramount Ruler of IJEBU Land,Oba(Dr) Sikiru Kayode Adetona approved the cancellation few hours ago in the interest of public health.

It was considered that rather than expose people who will converge on Ijebu Ode from all over the world to participate in the ancient and unique socio-cultural and religious festival of the Ijebu nation, with its parade of traditional age groups and the spectacular durbar with unsurpassable equestrian display, to avoidable and preventable health hazards, the monarch directed that the 2021 edition be cancelled.

This is the second time in its known history of more than one Century that the festival that unites Muslims, Christians, and adherents of other faiths will be cancelled. The Ojude Oba Festival is normally held two days after the Eid-el Kabir (Ileya).

In his message to the Ijebu nation on the occasion of the 2021 Eid-el Kabir (10th of Dhul-Hijja 1442 AH), the royal father thanked his subjects for the peace, progress, and tranquillity pervading Ijebuland. He prayed for additional economic and social prosperity within Ijebuland and charged his people to remain resolute and be optimistic that sooner than later, Ijebu State would become a reality.

Oba Adetona further charged his people and visitors to Ijebuland during and after the festival to ensure they wear their nose masks, wash their hands regularly with soap, keep social and physical distances at public places, get vaccinated against the pandemic, and adhere to other medical protocols as directed by the federal, state, and local government authorities.

In a related development,the state governor Prince Dapo Abiodun will be at the APC flagging off campaign of the local government election in Ijebu-ode today.

The governor is expected with other prominent members of the party in support of the Chairmanship candidate of Ijebu-ode local government,Hon Babatunde Emilola Gazal.

The campaign train is a continuation of the governor’s schedule as he was in Ifo LG yesterday for similar reason.