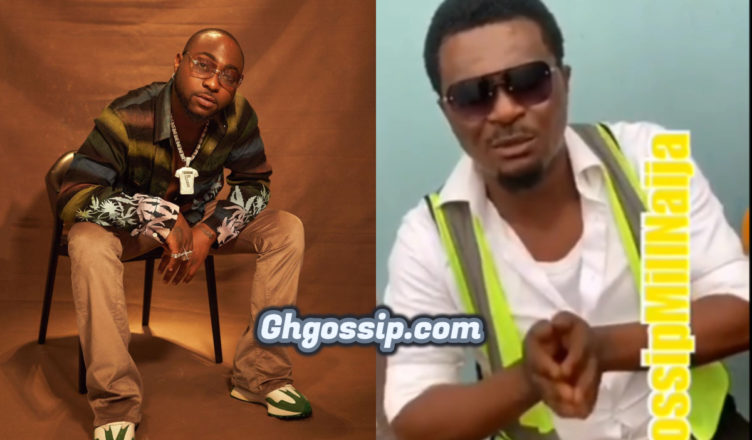 Award-winning Nigerian artist and songwriter David Adeleke is popularly known as Davido has disclosed his reason why he will not help the sack Airport official who got sacked after he collected $100 from him.
Recall that popular blogger shared a video of the Airport official who was gifted a sum of $100 by Davido at the Airport some weeks ago. He was seen in the viral video begging Davido to help him because he has been sacked by the authorities for receiving money from him as a gift.

Reacting to the viral video, Davido said he is not ready to help him because Nigerians will tag him a “clout chaser”.

The musician have been careful in recent time to avoid negative criticism from the public on attending to fans need.

It is observed that many in the industry are found of such jesture to draw unnecessary attention to themselves.