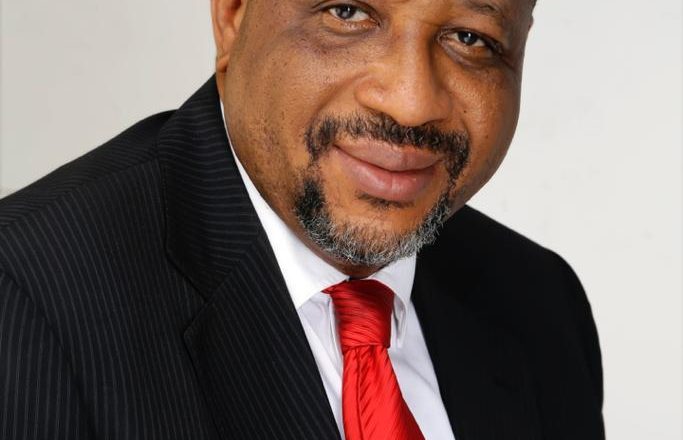 The conference was declared opened by the representative of the Governor of Abia State his Excellency Dr Okezie Ikpeazu, the Permanent Secretary Ministry of Health. Abia State.

The National President of the GMLD Mrs Chioma Austin-Onuorah read her welcome address where she emphasised on the theme of the conference
She also encouraged all health care workers to always adhere to the NCDC safety guidelines for COVID-19.

She also commended the FGN on it’s efforts to strengthen the health care sector.

She thanked the CBN for granting loans to enhance the work of the private sector but unfortunately regretted that private medical laboratories cannot access the loans due to some stringent measures attached to it.

The Registrar/CEO MLSCN Dr. Tosan Erhabor in his address which was delivered by MLS Christy Igwe congratulated the GMLD for her success.
He used the opportunity to warn Medical Laboratory Scientists against substandard practice in the use of unauthorized screening kits for the diagnosis of COVID-19

He also promised a clampdown on quacks the moment things get stabilized in the country.

Mrs Chioma Austin Onurah led Executive council rendered the account of their stewardship during the AGM. The report was accepted and adopted by the whole house.

Award presentations were made to notable individuals including the Registrar CEO MLSCN, wife of the governor of Abia state, and many other outstanding individuals.

The peak of the conference was the election into the executive offices.

Mr. Elochuckwu Adibo was elected with 137 votes out of the total votes of 138 while his contender Mr MkpanamEkanem stepped down a day before the election.

They were sworn in, and advised to channel a course for the GMLD.