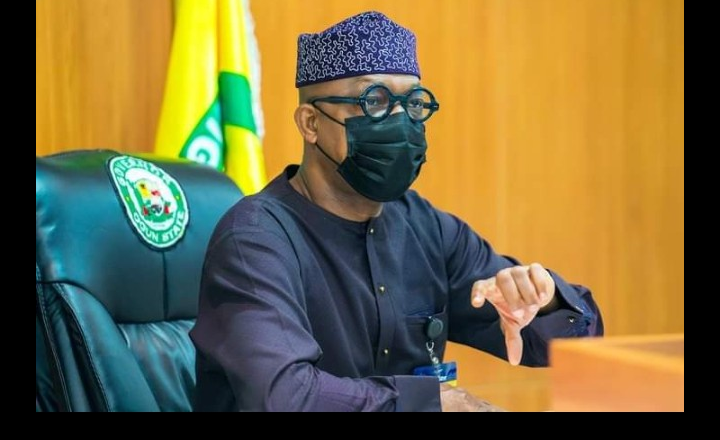 The Governor of Ogun state, Prince Dapo Abiodun Mfr. have directed that all forms of street protest in the state would not be allowed.He made it known few hours ago in Abeokuta in response to prevailing social unrest and violence in other states.The governor said the following measures would be adopted in the meantime:All schools are closed till Monday, 26th October, 2020,Operation of commercial motorcycle, popularly called okada, is suspended across the state for tomorrow, Wednesday, 21st October, in the first instance,Increased security around the correctional centres and public buildings,Blockade of highways and molestation of innocent citizens going about their lawful business by protesters will no longer be tolerated,Deployment of joint patrol teams of security agencies to ensure no threat to public security.

In addition,the government have invited the leaders of the group to a round table with the governor for further dialogue.Prince Abiodun promised that,”we will be reviewing developments on a 24-hourly basis and will not hesitate to announce stringent measures as may be considered necessary.”He also added that,”we must emphasise that we cannot fold our arms and let the state descend into anarchy. No right is absolute. In exercising our rights, we must respect the rights of others. There cannot be a better tomorrow, if we destroy today and the foundation being laid for tomorrow.”
The governor warned that, “Ogun State will not be conducive to anyone who may want to test the resolve of government to provide security or those who may want to come from other states to foment trouble in our dear State. The security agencies have been directed to ensure full compliance with the measures announced to ensure security of lives and properties.”