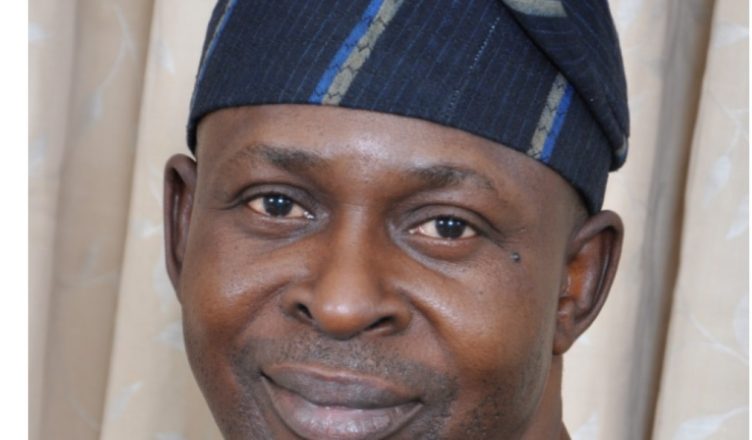 The Chairman of Wessy Creation, Otunba Wasiu Jayeola Taiwo has tasked the federal government , as a matter of urgency to invest in technical education to promote entrepreneurship in the country.

Otunba Taiwo made this declaration at the public lecture and award ceremony organised by INFOLITE MEDIA, held in Abeokuta, the Ogun state capital at the weekend.

Wessy Creation is one of the leading fashion designing outfits in Nigeria with its headquarter in Ogun State and many branches in some south west states.

Wessy who charged the government while contributing to the theme of the programme,”Role of Youth in Politics.” said entrepreneurship would go a long way in contributing immensely to the economic development of the nation.

He further stressed that the wealth every nation is concealed in entrepreneurship, adding that if the federal government could look in that direction, the narrative of economic melt down would be a thing of the past.

He lamented the rate of unemployment in the nation and appealed to all young Nigerians not to depend on white collar jobs.

He also added,” the situation that the country is found is tiring and if entrepreneurship is not considered, poverty rate would increase.”

The Wessy Creation boss also changed youths to acquire skills in ICT in order to create wealth for themselves.

He hinted that the 21st century generation would soon go digital totally, adding that anyone who’s not ICT incline would be left behind.