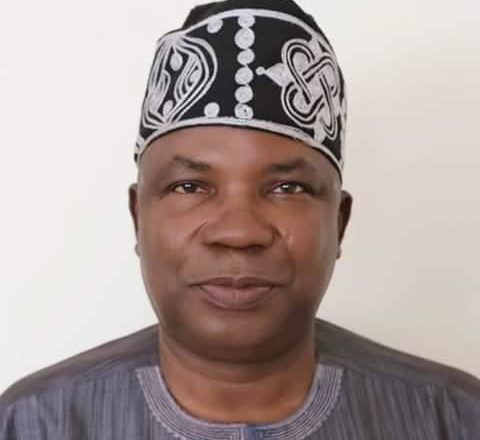 Motorists and investors in Ogun State have been assured of government’s commitment on infrastructural development, to enhance socio-economic growth.

The Special Adviser to the Governor on Works and Infrastructure, Engr. Babatunde Adesina gave the assurance while speaking with journalists at Oke-Mosan, Abeokuta, after inspecting some of the project sites, saying the ongoing road constructions across the State would be beneficial.

Engr. Adesina maintained that the ongoing construction between Sagamu interchange-Abeokuta end had reached advanced stage, just as the right lane had been tarred with wearing and bidder course and now opened to traffic.

According to him, ‘’milling of asphaltic surfacing in preparation for asphalt laying at the Oke-Mosan end is in progress and work is continuing simultaneously in other parts of the State, while preliminary works such as designing, artwork among others on newly approved roads are also ongoing’’.

‘The Present administration is trying to bridge the gap on infrastructure to boost economic growth and put the State on front burner for prospective and existing investors to do business, as well as putting smile on faces of citizens, hence the priority given to infrastructure in the 2021 budget’’, he said.