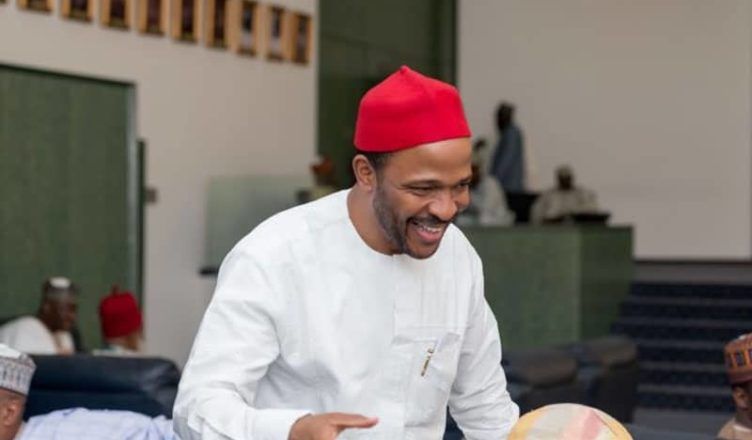 The Federal Government have denied the media report of accepting to pay the salaries of private school teachers affected by the Covid-19 lockdown.

This was made know by the Minister of State for Education,Emeka Nwajiuba during media briefing of the Presidential Task Force on Covid-19.

He tagged the report on media as “Fake news”,the claim that FG would pay salaries of teachers in private schools.He said,”the CBN window is available for them to exploit and really any assistance we can give to them we will like to give them, but it is important to clarify that we are not taking over the payment of their salaries”.

The Chairman of NAPPS Yomi Odubela announced earlier that their proposal to the Federal Government on the payment of salaries of private school teachers would be considered.

We also reported that the association may not have adequate data of the teachers,as a large amount of schools are not registered under their association.

The Deputy Director, Press and Public Relations of the Federal Ministry of Education, Ben Goong, added to the Minister’s statements. He believed that if the CBN would provide such support to private schools, they would require data from the ministry.