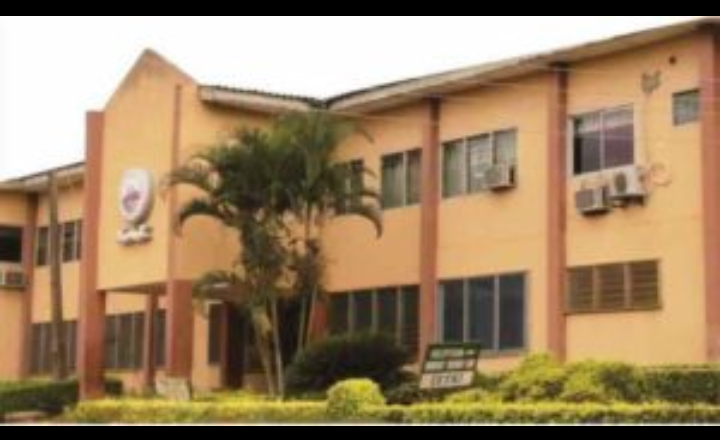 The Management of Federal Medical Centre, Idi-aba, Abeokuta has said that it would no longer tolerate assault on any of it’s staff by patients or their relatives.

The Institution’s Medical Director, Prof Adewale Musa-Olomu handed down the warning while reacting to the latest physical attack on a Medical staff of the centre by parents of a toddler.

The 15 months old toddler was reportedly rushed to the Children Emergency Room (CHER) by her parents on Friday 12th March, 2021 at about 8.00pm.

On presentation, the baby had a history of severe fever of one month, weight loss of one month, irritability, and loss of head control.

A statement by the Head of Public Relations and Information, Segun Orisajo has it that on evaluation at the Centre, the baby was immediately taken in and necessary medical attention commenced.

He said on complaints by the parents that they were financially challenged, the management waived all the laboratory investigation bills as well as emergency medications.

However, at about 12 midnight the baby passed on barely four hours after arriving the Centre.

On hearing about the death of his daughter, her father was reportedly threw caution to the wind and beat to a pulp the Medical staff who attended to her daughter, citing delay in treatment.

The enraged man hit the doctor on the head several times with a chair before help could come his way.

Speaking on this unfortunate incident, the Medical Director sympathized with the bereaved family, while at the same time attributed the loss of the toddler to very late presentation.

“Something should have told the parents that keeping a baby that was loosing weight with a sustained high temperature at home for a whole month was a dangerous thing to do by any parent.

” No doubt, we tried our best to save the toddler’s life although the situation would have been a different one if she had presented early.”said the Medical Director.

Prof.Musa-Olomu disclosed that the latest attack and assault will be the fourth on his staff in recent times.

He therefore warned in strong terms that henceforth, the law would be allowed to take it’s full course on any one caught assaulting or with the intention to assault any of his staff.