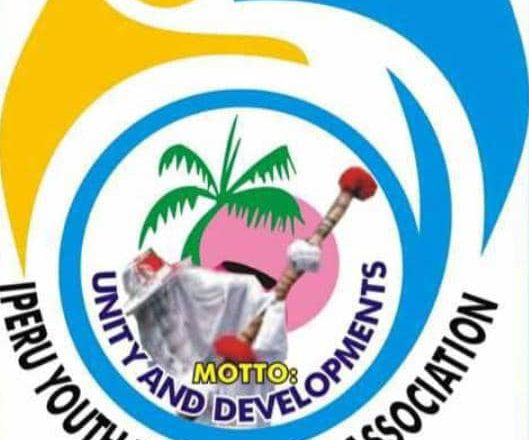 It has come to our notice and attention, the politics peddling around on the ceding of the project execution of the Gateway Cargo Airport to Ilishan community rather than Iperu Community.

We sincerely appreciate the then Executive Governor of Ogun State, Otunba Gbenga Daniel for this great initiative then in 2007 when the project was pictured.

Our gratitude will not be completed without commending the efforts of the present Executive Governor of Ogun State, His Excellency, Prince Dr. Dapo Abiodun, placing more priority in execution of the Gateway Cargo Airport during his tenure. You are true definition of leadership. We sincerely appreciate you sir.

For the sake of peaceful coexistence we have enjoyed for long in Remo land, it would be more important addressing this cogent issue that is about to cause unhealthy rivalry between the two communities, Iperu and Ilishan, respectively, before getting late by the leadership of this gateway state.

The Gateway Cargo Airport land belongs to Iperu community which was owned by the Orubo community area in Iperu.

It’s no doubt, the acquired land cuts across Iperu, Ilara, and Ilishan. For clarity sake, almost 85% of acquired land for the project execution by then executive governor of Ogun, Otunba Gbenga Daniel belongs to Iperu community.

This a big blow on our faces, after we have sacrificed all our land towards this developmental project to our dearest state now credited to a community that doesn’t have up to 15% of land acquired for the project.

We are so disappointed, annoyed with the unprofessional display by the Governor’s Media Aide, addressing and bewildering the general public, through Facebook page that the land belongs to Ilishan for some interest best known to them.

We encourage the page handler to desist in causing havoc or unrest in the Iperu-Ilishan, as more of professionalism is required of them, not to jettison the image of the governor.

In a judgment, in suit number HCS/123/2002, Ope Osu & others Vs Jonathan Famoriyo & others, by Hon Justice N.I. Saula, Judge of High Court of Ogun State, on 11th October 2011, that ruled and made it clear that the site location belongs to Orubo community in Iperu.

It is very important to the Media Aides stop all this to avoid communal strife and unrest over the location and Identity of the project in favour of Ilishan community.

We call on all media houses, both conventional and unconventional media outfits, on the importance of getting things right and not let some unscrupulous and unprogressive men dent the professionalism of news reportage, that lies on truth and objectivity.

As a matter of urgency, we call on all concerned stakeholders, the Ogun State Government Ministries, Departments and Agencies of the state to look to take cognisance of this, before it brings more uproar, chaos among the communities affected.