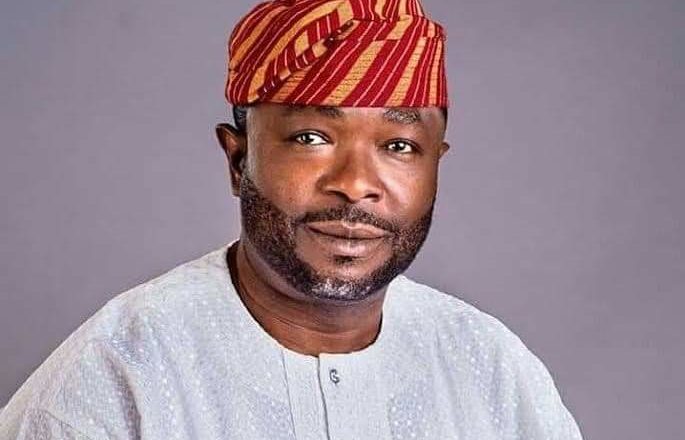 Prince Abiodun in a statement by his Chief Press Secretary, Mr. Kunle Somorin, noted that Senator Osinowo, popularly called “Pepperito”, was a committed progressive and a grassroots mobilizer, who worked tirelessly for the good of his people.

“I received the sudden death of our brother, Senator Adebayo Osinowo, who died on Monday as a rude shock. He was only 64 years and I personally had hoped that he would live long to continue to render selfless services to the people of Ogun and Lagos States in particular and Nigerians in general.

“I am particularly pained by the demise of this fine gentleman who distinguished himself as a politician and astute administrator. We will miss his wealth of experience”, he said.

Gov Abiodun said though the deceased was an industrious son of Ogun State, he did not limit his service to the State, but was ready to render and put his political and administrative acumen into use wherever he found himself.

He added that his meritorious service as a four terms’ member of the Lagos State House of Assembly, led to his election to the Senate, where he served as Chairman, Committee on Commerce, Industry and Trade.

While urging the people to take solace in the good legacies left behind by the late Senator Osinowo, the Governor prayed for the repose of his soul and for God to grant his family the fortitude to bear the irreplaceable lost.