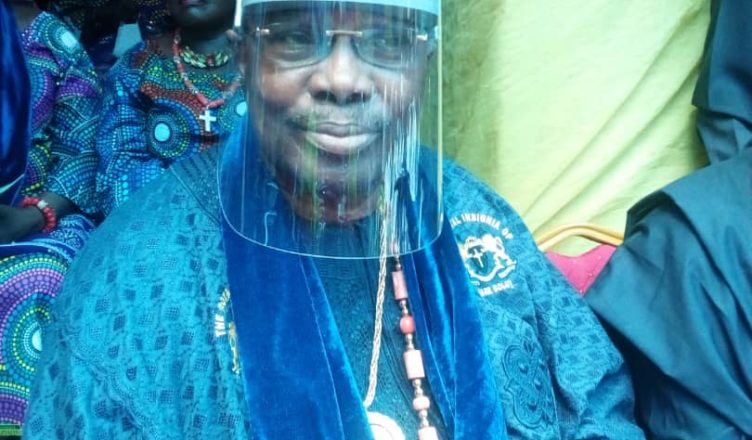 Ogun State governor, Prince Dapo Abiodun, on Thursday commiserated with the Akin-Olugbade family over the demise of its scion, Dr Bolu Akin-Olugbade, describing it as a personal loss to him and the people of the State in particular and the country in general.

The legal luminary died on Wednesday in Lagos.

In a statement issued in Abeokuta by his Chief Press Secretary, Kunle Somorin, Gov Abiodun said: “It is a personal tragedy for me as a friend and associate. Dr. Bolu Akin-Olugbade will be sorely missed by everyone that he came across. He was both passionate and compassionate and that can be attested to by his accomplishments as a Law scholar, businessman and socialite”.

Gov Abiodun recalled that the deceased Doctor of Law, “was a perfect gentleman, who etched his name in the academia, business and social circle.

Beyond scholarship, Gov. Abiodun further said, the late Aare Ona Kakanfo of Owu kingdom lawyer was an investor of prodigious hues. His business interests cut across law, property development, construction, manufacturing, logistics, distribution, maritime and offshore services, investment banking, etc and was “known his for selflessness and ambitious quest to be his own man.”

“Ogun State will definitely miss the goodwill, network and prodigious intellect of Dr. Bolu Akin-Olugbade. His professional accomplishments contributed to the substance that gives the State its pride of place among States of the Federation and across the globe”, the Governor said.

“We condole with members of his immediate family and pray that the Almighty God will give them the fortitude to bear this irreparable loss. We condole with every citizen of Ogun State, particularly, those of Owu kingdom for this very major loss”, he added.