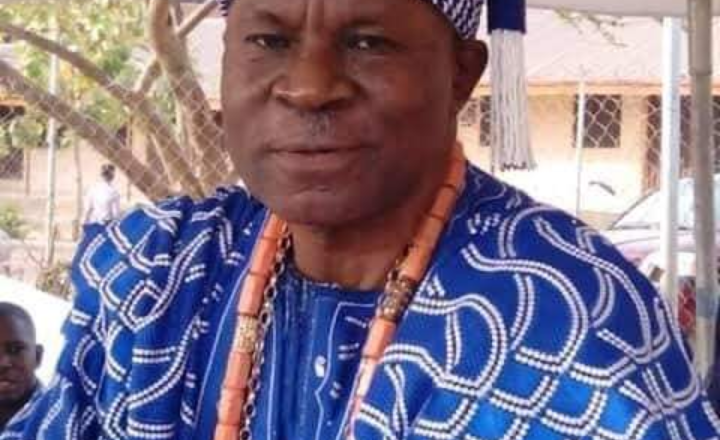 The Ogun State Governor, Prince Dapo Abiodun, yesterday expressed his condolences to the people of Isheri Olofin and entire Aworiland on the demise of HRM, Oba Nurudeen Adekambi Adebowale.

Governor Abiodun described the death of the first-class monarch as a loss of monumental proportion to Aworiland, the traditional institution in the State and the Nation.

“Oba Adebowale was a true statesman who served his people with distinction. He was also very accommodating, as his town became a melting point for all Nigerians and foreigners during his reign,” the Governor stated.

“His peaceful, gentlemanly and statesmanly approach to issues will also be missed at the Egba Traditional Council and the State Council of Obas and Chiefs to which he belonged,” he added.

Abiodun said his Government will surely miss his counsel, maturity and interventions on issues concerning his people.

While recalling that Oba Adebowale ruled with compassion, fear of God and wisdom, the Governor conveyed his deepest sympathy to the people of Isheri Olofin and Aworiland, offering a prayer that “the examplary leadership, candour and progressive works of Kabiyesi Olofin Adimula be enough consolation for all Isheri Olofin and Awori sons and daughters.”

Governor Abiodun prayed that the Almighty Allah forgive him his mortal sins and grant him Aljanah Firdaous. He also prayed for grace for his immediate family members, chiefs, brother, Obas in Aworiland and the State to bear the irreparable loss.