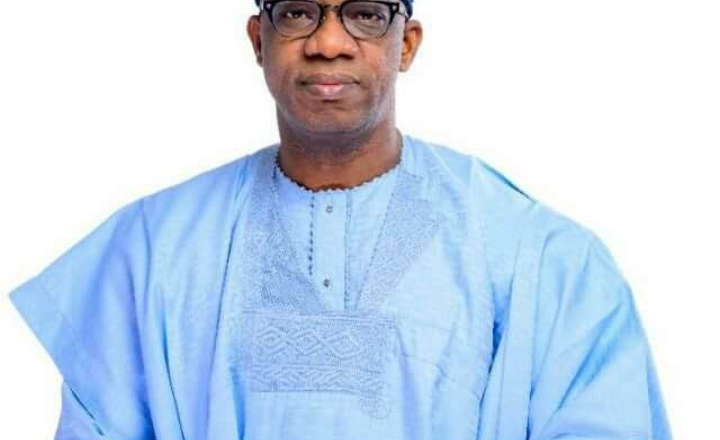 The Ogun state governor,Prince Dapo Abiodun Mfr has promised to complete abandoned legacy projects in the state.This was disclosed by the Commissioner of Work and Infrastructure,Eng Ade Adesanya during inspection of some ongoing construction of roads and flyovers, which included the Asphalt laying of the Kuto Flyover, Mokola Bridge, along Ajitadun-Adatan Road, as well as Panseke-Adigbe Road, among others.

He stated that the government is determined to ensure the completion of the projects to ease human and vehicle movement.He said this will boost social and economic activities.

Eng Adesanya added that,”government had released funds to expedite action in executing the numerous abandoned projects in the state”

In his remark,the Project Manager, China Civil Engineering Construction Company (CCECC), Engr. Sewell Zhao, said release of the needed fund was timely, as it would fast track the completion of the projects, thereby relieving the stress of motorists, commuters and other road users.

Motorists and commuters expressed joy with the development as the agony on those roads will soon be over.