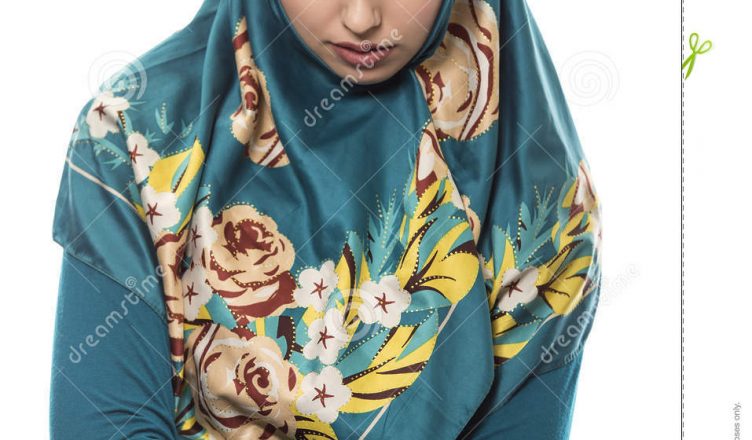 A Civil Society Group, Network for Democracy and Development, NDD has decried the non-peaceful protest and disobedience to rule of law against the use of Hijab in public schools in Kwara State.

This was contained in a statement by the NDD’s National Coordinator, Tajudeen Alabede and Director of Public Affairs, Dr Abdul-Wasi Moshood.

The group noted that the violent protest ran against the spirit of obedience to constituted authority and more worrisome was the lack of regard for the rule of law, especially the provisions of fundamental human rights​ which guarantee freedom of religion as enshrined in the 1999 Constitution and the judgements of courts which affirmed the rights of female Muslim students in Kwara State to use hijab in schools, if they so choose.

” NDD notes with concern the non-peaceful protest by some Christian stakeholders in Ilorin, Kwara State against the use of hijab by female Muslim students in public schools, especially schools that were originally established by Christian Missions in the State”.

“It is also important to emphasise that with the take-over of the old Mission schools by the then General Yakubu Gowon-led Federal Government in 1975 and the compensation awarded to the original owners by the Government, the status of such schools had since changed from Mission schools to full public schools”.

NDD explained that it is unhelpful to peaceful coexistence ‘in our peculiarly diverse nation for the former owners of the old Mission schools to promote discrimination on the basis of religion in their former schools”.

The group called on all stakeholders within and outside Kwara State to follow the path of peace through genuine dialogue and respect for the rule of law.

“NDD is worried that, in spite of court judgements, the issue of discrimination against the use of hijab by Muslim girls and women in public schools and workplaces continue to spread across several States, especially in the South West, in recent years”.

“For a nation perennially in search of peace, it is important that Government and religious bodies at all levels respect and implement the provisions of the law and judgements of courts of competent jurisdiction. A deviation from the rule of law under any guise can only foster a reign of anarchy”.

“We all have a duty to stem wanton disobedience of court rulings and lawless acts which may complicate the fragile state of the nation”.