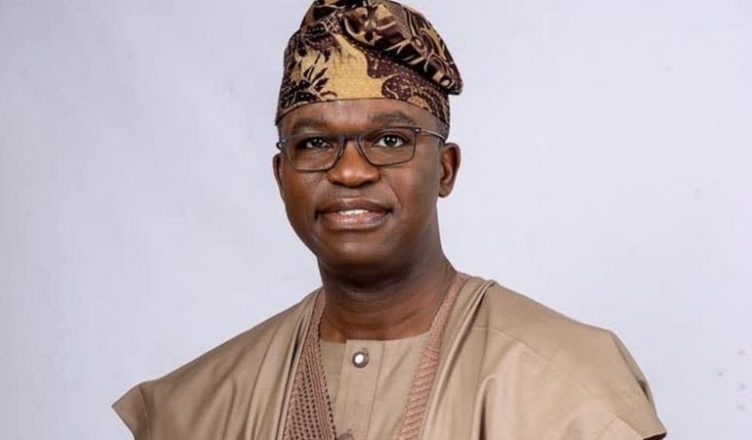 INEC declared him winner with 89,204 votes against his closest opponent PDP candidate Babatunde Gbadamosi with 11,257 votes.
The Bye-election for Lagos East senatorial zone was conducted to replace vacant seat of late Senator Adebayo Osinowo who died June this year.
Hon Tokunbo Abiru was the Group MD/CEO of Polaris Bank Nigeria until 31 August 2020.

With his 26 years of banking experience, Ex-Governor of Lagos state, Babatunde Fashola appointted him as commissioner for finance from 2011-2013.