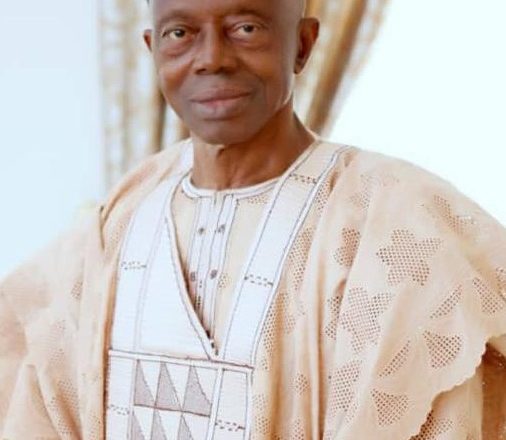 The former chairman Care taker committee of IJEBU-ODE LG,Eng Olugbenga Olugbile have sent his condolences to the governor of Ogun state, Prince Dapo Abiodun Mfr,over the death of his father Pa (Dr) Emmanuel Adesanya Abiodun at the age of 89.

He described the news as shocking to him and the IJEBU-ODE community,praying that the Lord will strengthen the governor and the entire Abiodun family.

Eng Olugbile said Baba had lived a fulfilled life as he was a role model to so many people in his community and the state at large.

He added that,”the death of Baba is not just a loss to the family,but to the nation at large.He lived a fulfilled life with great legacies especially in the education sector.I pray for the family and the entire state the fortitude to bear the loss.”