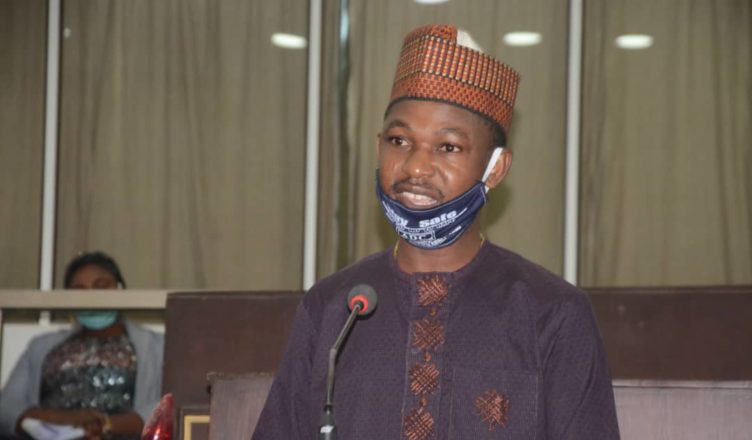 The bill on Animal Grazing and Cattle Ranch Establishment Law of Ogun State, 2020 has scaled second reading on the floor of the House with an assurance that when operational, it will prevent destruction of farmlands and checkmate incessant attacks and killings of innocent citizens by herders that had characterized open grazing.

Opening debate on the second reading shortly after a motion moved by the Minority Leader and sponsor, Ganiyu Oyedeji, seconded by Hon. Yusuf Adejojo and supported by the Whole House through a voice vote at the plenary presided over by the Speaker Olakunle Oluomo at the Assembly Complex in Oke-Mosan, Abeokuta.
The Sponsor explained that the essence of the bill was to promote peaceful co-existence by curbing clashes between farmers and herders as a result of destruction of farmlands by nomads.

He noted that the bill was proposed to ensure peaceful atmosphere for existing and prospective herders to set up ranches for their cattle, adding that its implementation would further boost agricultural practices, particularly animal husbandry in the State.
In their separate submissions, Honourables Wahab Haruna Abiodun stated that the bill, when passed and eventually signed into law by the State Governor, would curb environmental pollution, reduces farmers-herdsmen conflicts, increase food production with a call for consideration of seamless access to landed properties for grazing. They noted that it would also promote peace and tranquility in the State.

Hon Haruna also posited that the bill would make the state key into ranching system which was in line with best practices as the tate can no longer allow arms bearing and illegal possession by herders.
However, Hon Wahab is calling on all his Constituency to remain calm amidst lingering herdmens crisis,and hope for better as the bill will elimate bearing of firearms and other prolific weapon by herders within his constituency and other part of Ogun State.

Responding,the Speaker Hon Olakunle Oluomo said the new bill will include a system of identification for herders to allow for easy tracking by security agencies when necessary and thereafter committed the bill to the Committee on Agriculture and Forestry for further necessary legislative actions.