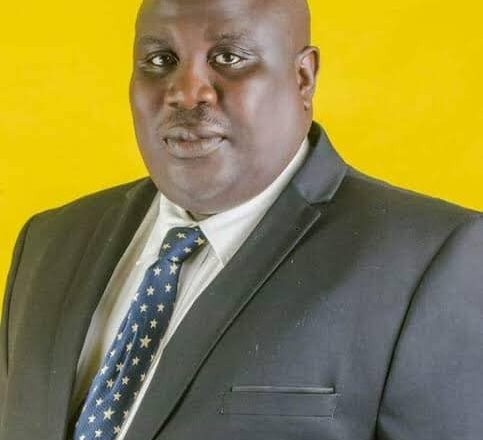 The  Ex-deputy speaker of the Ogun State House of Assembly, Hon Oluwadare Kadiri, has denied  the allegation of being the brain behind the scuttling of a bill on the Burial Rites for Traditional Rulers from being passed into law by the House.
The legislator made this known recently while speaking at the second year anniversary of the 9th Legislature, held at the  Assembly complex.
Hon Kadiri, who is representing Ijebu North State Constituency 1 in the House of Assembly, categorically said he was not part of the Committee on the Burial Rites Bill sponsored by the Ijebu Traditional Council, and wondered why he would be linked to truncating the bill.
He said,”I need to publicly put the record straight the  baseless allegation on the floor of the House, it is necessary in order to clear my name and ensure it is on  record of the House that I refute the allegation.”
Hon Kadiri also added that,” as a true son of Ijebuland, I would not involve myself in any activities capable of frustrating efforts aimed at bringing sanity, development and progress to my constituency.
I was at no time, even as the deputy speaker, attempted to interfere in the affair or influence the committee saddled with the task to work on the bill seeking to allow traditional rulers to be buried according to their religious beliefs.”
Hon Kadiri expressed disappointment over what he described as a “calculated campaign” by some of his colleagues in the house to put him in bad light before the traditional rulers in Ijebuland, especially the Awujale and Paramount Ruler of Ijebuland.

He said though he had since put the event of his impeachment as the Deputy Speaker behind him, but he would not sit idle,keep mute  and allow unfounded allegation to truncate the support and cordial relationship he had with the revered monarchs since six years as a lawmaker.