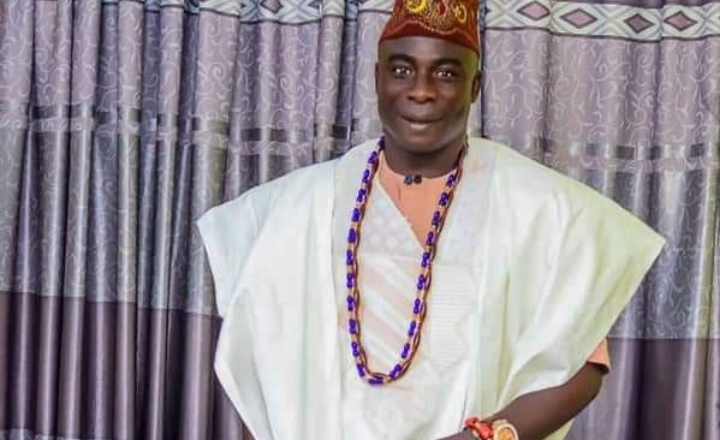 A traditional leader in Ibese Town in Yewa North Local Government of Ogun state, Asipa Jimo Ibikunle has solicited support for one of the sons of the land, Alabede Abdulganiyu for the Kingship of Ibese.

Recall, the Ibese Kingship stool has been vacant ever since the past king passed on four years ago.

After the demise of the former, the contest for the Ibese stool began between other sons of the land, both of whom belong to the Bamigboye family, another family who is entitled for the stool.

Ibikunle said the lingered fight for obaship in the land between the two men is slowing down the progress of the town.

He lamented that the absence of king in Ibese is gradually destroying the tradition of the land, calling on the youths and other Indigenes to support Alabede.

Ibikunle added that ever since the demise of the former king in 2017, Ibese land has missed several opportunities and benefits from some multinational companies such as Dangote Cement Company, sitting in the land.

He said if Alabede becomes the King, all their impending benefits will be released and Ibeseland will thrive again amongst other places in Yewaland.

He also said, since the demise of the former king, the indigenous people of the town have abandoned some important traditional rites, these he said is affecting the development of Ibeseland.

He added that tradition festivals such as masquerade festival, gelede festival amongst others were restored through the interventions of Alabede.

His words: “The contest for the throne had lingered for years between the other two men and this is slowing down the progress of Ibese that is why I’m appealing to our people to make Alabede the king. This will end the crisis and Ibese land will thrive again”.

He added that, “Due to the absence of king in this land, we have not been enjoying some benefits from and rights from big and small companies in Ibeseland. For instance, all the benefits we are supposed to be enjoying from the Dangote Cement Company and not there because there is no King who will speak for us.”