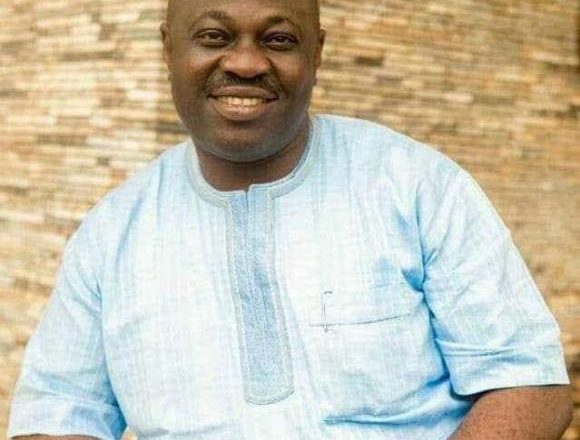 The Itoki health centre was donated by the Nigerian Gas Company (NGC), a subsidiary of Nigerian National Petroleum Corporation (NNPC) as part of it’s corporate social responsibility to the community.

The health centre which has 20 bedded space, pharmacy department, laboratory centre and medical records department and also a generator to power the centre.

While delivering his address, Hon. Salami commended the Gas company for choosing to build health centre in the community in fulfilment of its Corporate Social Responsibility and assured the people that the health centre will be maintained and put into good use.

“I commend the efforts of Nigerian Gas Company and I want to assure the company, community and Ifo people at large that this centre will be maintained and put into good use by the local government” Hon. Fola stated.

Meanwhile, the Health Centre was constructed and handed over to the Community last year April.Upon the handing over, the centre remained under locks and keys as no efforts was made to utilise it for the benefits of the people in the community despite calling the attention of the last administration to it.After being approached by the community to help revive the centre, Hon. Fola promised to look into the project after which Dr. Tomi Coker, the State Hon. Commissioner Of Health was contacted and also came physically to look at the centre and also promised government inputs where necessary.