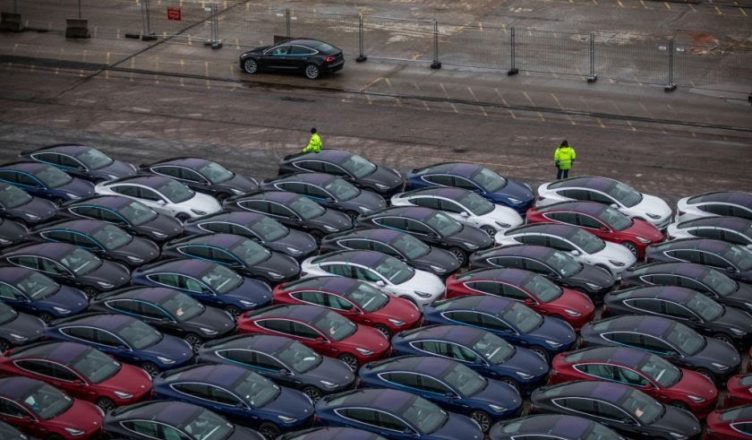 …sales of fuel-burning cars have plummeted in dramatic fashion

Owning a decent and luxurious car in Norway is one of the simplest task for resident.It is comfortable with numbers of great benefits.“I had just assumed [a Tesla] would be too costly, but in Norway there are so many incentives to buy electric cars,” Arup,a new resident of Norway testified.

First of all, he paid no tax when he bought the car. There were other benefits too: no congestion charges, no road tolls—and free parking.

Those perks have created a powerful demand for electric cars, pushing the country—the world’s eighth-largest oil exporter—to the front of the electric car revolution.

In the first half of last year, electric vehicles made up 55% of personal vehicle sales in Norway, up from 6% in 2013, according to Rystad, an energy consultancy based in Oslo. That shift is largely due to a powerful mix of tax breaks and incentives to encourage Norwegians to go electric.

Those stats cap a dramatic transformation over the last six years. In the period, sales of diesel cars have dropped by 95%, the consultancy says, and the share of diesel vehicles in use has sunk to just 32%, almost half what it was in 2013. The share of gasoline-burning cars has dropped to 17%, down from 29%, according to Rystad.

“High-range battery electric cars have reduced the sales of high-end diesel vehicles, primarily SUVs and sedans, which are also the most energy-consuming private vehicles on the market,” said Artyom Then, a senior analyst at Rystad.

The nation’s favorite electric car brand has been, of course, Tesla. In July, the electric carmaker became the most popular in Norway, eclipsing Volkswagen, according to the Norwegian statistics agency. The mid-sized Model 3 was its most-sold vehicle.
There are downsides to a Tesla in Norway, admits Arup—in the winter, the range is about half what it is in the summer, he says. Skiing trips require slightly more preparation than if he used a fuel-burning car.

But the proliferation of charging infrastructure has also lessened those worries.

“This summer, we drove around western Norway, and there were super chargers in the middle of nowhere,” he says. “In the camping site, they had a super-charger, free of charge.”