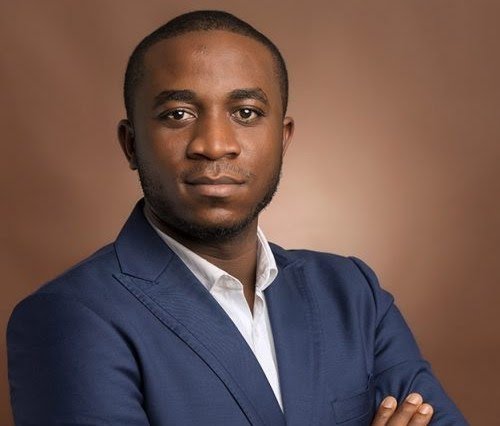 It is an understatement to say Nigeria is battling with her image in the international community,it’s a problem that is geting worse on daily basis.More negative stories bombard the world through social media on how the Nigeria society is sick with eroded values and lake of trust.
Youths who are believed to be the future leaders have accepted the lies that through internet fraud(popularly known as yahooyahoo)and other social vices that is where their leadership skills can be seen.

However,many young Nigerians are doing well in their callings;from entrepreneurship to financial investment,real estate, entertainment, medicine,law and so on,making the nation proud,both home and abroad.
Wrong leadership, corruption and high rate of unemployment made many to believe that internet fraud is a legitimate means of likelihood.This has led many to untimely death and undesired place.
The most worrisome is the perception of the larger population of the youth on what they consider as shortcut to success-INTERNET FRAUD.It is a desire of many teenagers who have seen older family members,TV celebrity,Role models, Teachers,Area brothers living large through this channel.
The social and conventional media indirectly advocate this quick money making profession through unholy celebration of her heroes .In addition, foreign media are not exempted from this .They also show case their material acquicition and social failure, through shows,awards and documentaries.
FORBES,a popular international celebrity magazine based in the United States adored her cover page recently with the picture of a promising and intimidating young Nigerian, Obinwanne(Invictus Obi)Okeke globally celebrated as a young billionaire.The publication was widely celebrated until few weeks back when the FBI(Federal Bureau Intelligent)who had been on the watch out of Invictus Obi business dealings for years,came out with mind borging and incredible revelations of his criminal dealing of over 12m dollars fraud.
Invictus Obi is presently cooling his feet in prison in the United States for Business Email Compromise (BEC)crime.
It was embarrassing that such a young and questionable character could appear on FORBES front page without proper background check on his person (how he came about such huge investment)and his antecedent before celebrating his perceived success.This particular event sent a negative criticism to conventional media for their role in societal decadence and lack of due diligence as a professional and member of the forth estate.
It’s not surprising that FORBES could be associated for this ,with their level of moral and professional uprightness,Nigerians are peculiar in proofing Western intelligence wrong.
It is notable that dignity can not be replaced anywhere in the world.Both social and conventional media must get their agenda setting right,for the public to return their lost trust.This will go a long way in bringing our lost image.
It is disturbing that fake news and unconfirmed reports travel fast with social media,but conventional media should check and double check information about individuals, group and organisations before reporting.It is not just important for the media day to day activities,that will make the society a dignify place with the right information on life style and social justice.