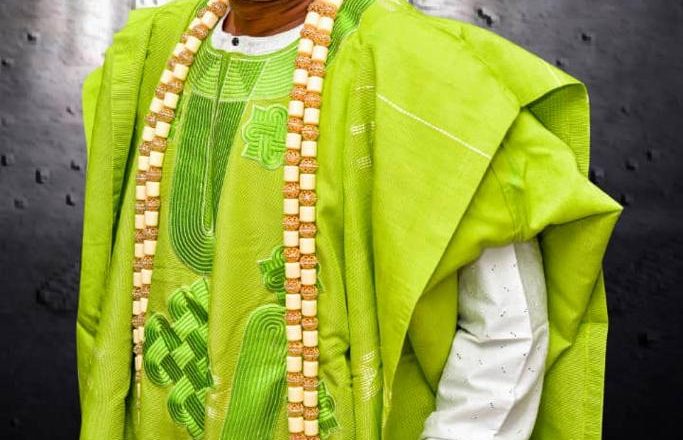 The entire Community of IRETE-IJEBU in Odogbolu Local Government Area of the State has fecilitated with the new Oba Onirete of Irete-Ijebu, Kutimehin 1 Adetutu on his forth coming coronation and presentation of Staff of office on the 2nd October,2021.

A release jointly signed by the Community Development Associations, Youths and respected personality of the community indicated that the approval of Obaship stool for Irete-Ijebu by the Ogun State Government is a step in the right direction, adding that the Irete-Ijebu is one of the ancient towns of Ijebuland traditionally associated with the Dagburewe of Idowa and Awujale of Ijebu Land.

While appreciating the Governor, Prince Dapo Abiodun mfr and the State Commissioner for Local Government and Chieftaincy Affairs Hon. Moruf Afolabi Afuape the Community noted that the intervention of the Governor, His Royal Majesty Oba Sikiru Kayode Adetona and Awujale of Ijebu Land has brought soccour to the entire indigent of IRETE-IJEBU home and abroad, thanking the Governor for the recognition and approval of the Obaship, as it is long overdue.

Before the approval of the Governor, Oba Abdul Ganiyu Olusegun Awokoya-Yesufu is a worthy son of IRETE-IJEBU, a captain of Industry and philanthropist per excellent, who devoted his life to human capital development projects.