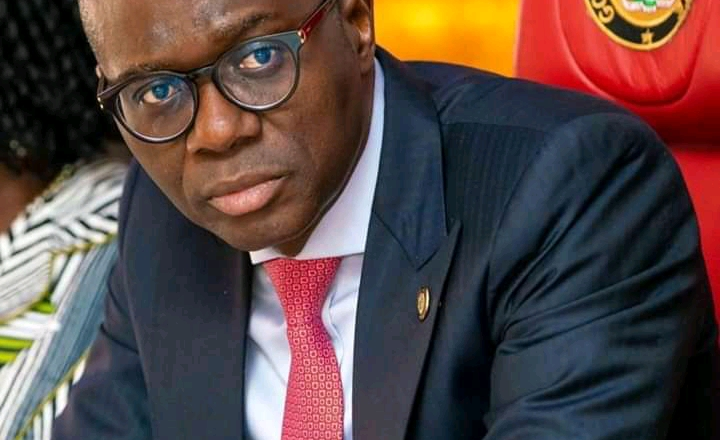 The year 2020 will be remembered for so many wrong things in the history of Nigeria as a country,and many families have been victims of the Covid-19,and the avoidable terror of Military brutality of ENdSARS protesters on 20/10/20.
The peaceful protest that was hijacked turned violent when the Lagos State government declared a curfew which originally supposed to start by 4pm but later shifted to 9pm.Security wise,that was a brilliant step by the government of Lagos State considering the attack of security facilities and number of casualies recorded in less that 24hr,but before midnight,gory pictures and videos flooded the social media of massacre of protesters.
Many believed that it was a planned execution,but I strongly believed it could have been prevented if such order was given.
The governor of Lagos State,Mr Babajide Sanwoolu visited the seriously injured victims in various hospitals,but disappointed the world with his claim that “nobody died”.
Mr Sanwoolu in his words,”Fellow Lagosians, while we pray for swift recovery for the injured, we are comforted that no fatalities were recorded as widely circulated on the social media.”It’s disappointing that the government can come up with such a fallacy.
In addition,this incident should not take the form of military massacre of the Kaki era,it should be thoroughly investigated,as the military hirachy have started their blame game.
The blood of the dead should not be in vain.