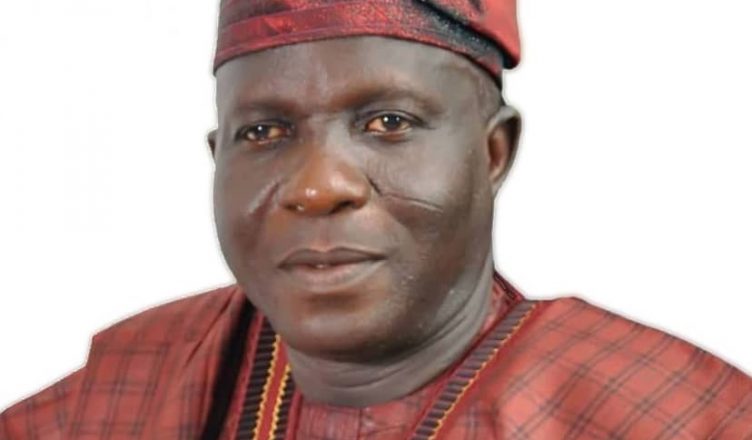 A charge has gone to public office holders to make quality service delivery, well being of the people and development of the environment their watchword without compromising standards.

The newly sworn-in Chairman, Yewa North Local Government Area, Hon. Gabriel Ogunyomi, gave this charge during congratulatory get together organised by the staff of the Council for him, his Vice, Mrs Olubukola Omoyayi and the 11 Councillors at the Council’s headquarters in Ayetoro.

Hon. Ogunyomi underscored the need for them to initiate lofty ideas to better the lots of the people in a way that would bring the Local Government Area to an enviable height, pointing out that the confidence of the people reposed in them should not be taken for granted.

“Public office is a platform to represent the interest of the people. Time has come for Yewa North to regain its enviable position in the committee of Local Governments in the State”, he submitted.

While thanking Governor Dapo Abiodun for his unwavering commitment to overall transformation of the entire 20 Local Governments, he also applauded the career officers for their steadfastness in the Local Government administration.

In their congratulatory messages, a member of Ogun State House of Assembly, representing Ketu Constituency, Hon. Aruna Egungbohun and Consultant to the Governor on Finance, Hon Bode Edun charged the elected officers to see their election as a call to service and cooperate with one another, while the representative of Nigerian Union of Local Government Employees (NULGE), Comrade Kayode Ajibode and the Head Of Local Government Administration (HOLGA), Mr. Adeyemi Adeyanju pledged their total cooperation with them.