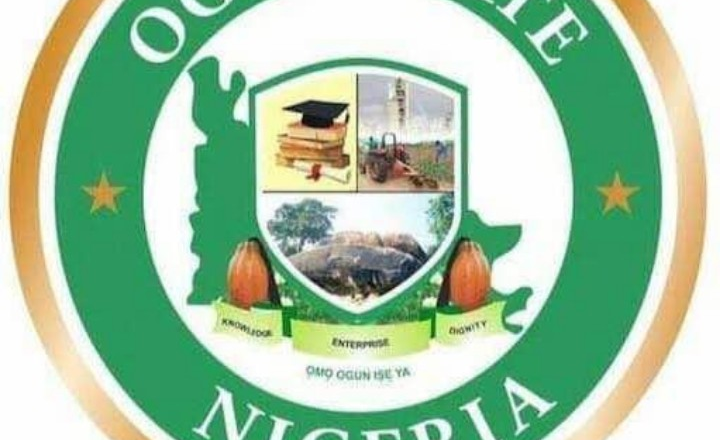 A total of N3.4bilion allocated to the Ogun State Local Government Councils in September 2021 from the Federal Government Allocation has been disbursed to all 20 Councils to meet their statutory expenses.

Commissioner for Local Government and Chieftaincy Affairs, Hon. Afolabi Afuape while speaking at the Joint Account Allocation Committee (JAAC) meeting, Obas Complex, Oke Mosan, said despite the fact that the total first-line charges for the month stood at N4,012,461,700.64, the allocation from the federal government was able to accommodate only some of the statutory allocations with the total sum of N3,386,505,209.38.

According to Afuape, the N3.3b disbursed was for the payment of primary school teachers’ salary, Local Government Staffs’ salary, Pension, Traditional Council and other charges but left with net surplus of N46,988,828.33, which he noted was not enough to pay part of the gross deficit for the month.

He explained further that the gross deficit of the sum of N625,916,491.30 which included, PAYE, Contributory Pension, 5% Bond Pension, Cooperative and Loans would be left unpaid for the meantime, adding that when the allocation improves the Local Government would be able to improve on its Internally Generated Revenue (IGR).

Responding, Chairman Ijebu-Ode Local Government and the Acting Chairman, Association of Local Government of Nigeria (ALGON), Emilola-Gazal Babatunde extols Dapo Abiodun-led Administration for its proper overseeing of Local Council, adding that the JAAC meeting has availed them of opportunity to understand what the Federal Allocation involves in a shortwhile.

He however, called for the review of revenue allocations in the country, which he noted should favour the Local Government more since they are the closest to the people.

In his comment Odofin of Soyindo, Oba Lasisi Gisanri, representing Remo Traditional Council lauded efforts of the State in seeing that all the Local Governments are up and doing, appealing to the State Government to include the traditional council, if the Federal Government eventually granted VAT to the State.