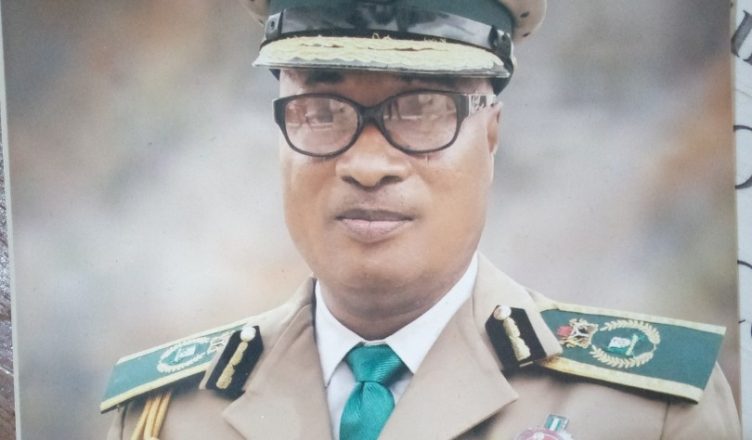 The Ogun State Government owned Indigenous Security Outfit Ogun State Community,Social Orientation and Safety Corps also known as So-Safe Corps has approved the deployment of its intelligence operatives and specially trained officers of the Corps across the state to collaborate with the conventional security Outfit in ensuring a free and fair electioneering process come 24th. July, 2021 Local Government Election in the State.

The statement which was contained in a press release issued by the State Commander of the Corps,Commander Soji Ganzallo said; Ahead the July, 24th. 2021 Local Government Election date released by The Ogun State Independent Electoral Commission (OGSIEC) and for a crime free and conducive atmosphere to be enjoyed by the electorates, the So- Safe Corps has approved the deployment of Intelligence operatives and gallant and competent specially trained Officers of the Corps numbering 3,000 to man the security situation of the whole process in collaboration with the sister security agencies which takes effect from Monday, 19th. July, 2021 to Monday. 26th. July,2021 throughout the State.

The Corps Officers to be deployed on this special assignment have been strictly warned to be civil in their approach and be Vigilant at all time and should not compromise in any form and no matter how tough the situation might be “.

The electorates are hereby advised to exercise their franchise according to their conscience and should not be a party to disrupting the electioneering process before ,during and after voting the candidate of their choice, he advised