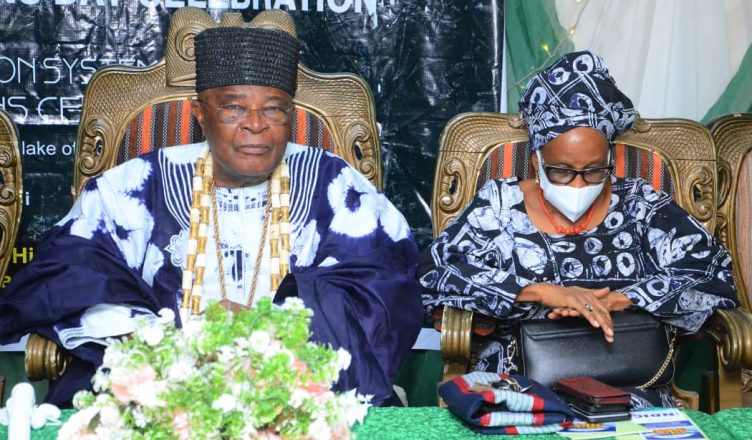 …calls for the establishment of senior citizen centre in states.

The Lost of our traditional family home known as “Agbole” have been identified as the reason for the need of Old People’s Home for the care of the elderly.

This was revealed by the Ekiti state governor,Dr Kayode Fayemi today in Abeokuta at the event to mark United Nations International Senior Citizens Day.

Dr Fayemi who was the guest Lecturer, represented by Dr Tunde Adegbola, said economic hardship, poverty which made children to look for greener pastures, left the seniors to fend for themselves.

He said,”our traditional Agbole setting put in place the surviver of our old parents,but civilisation has destroyed it.Social and economic hardship had made many to abandon their parents, which brought about the idea of Old People’s Home as it is done abroad.”

The Alake of Egbaland, HRM Oba Adedotun Aremu Gbadebo CFR, said the care of the elderly should be our collective responsibility, as people and as a nation.

Kabiesi said, “old age should be a thing of joy when we come together to provide help and support for them as it is done today.”

The organiser of the event, Egbaland Humanitarian and Development Council had earlier provided eye test, correctional glasses, eye surgery for some seniors.
The director general of the council,Bagbaje of Egbaland, Aare Jide Taiwo said the foundation have reached out to over 300 seniors in provision of eye glasses, and payment of eye surgery for almost 100 people.

He added that, “we need to improve in our attitude in the care of the elderly. One of the beautiful thing in our society, is that our elderly people are the custodian of our rich culture and tradition. We are loosing our culture to foreign tradition, because we don’t have more of older generation influence on our younger generation. When anything goes wrong in the Society, what they will ask is where are the elderly people? So we need to take care of the elderly; at family level, at state level and at federal level. We need to show love, and more care for the elderly.”