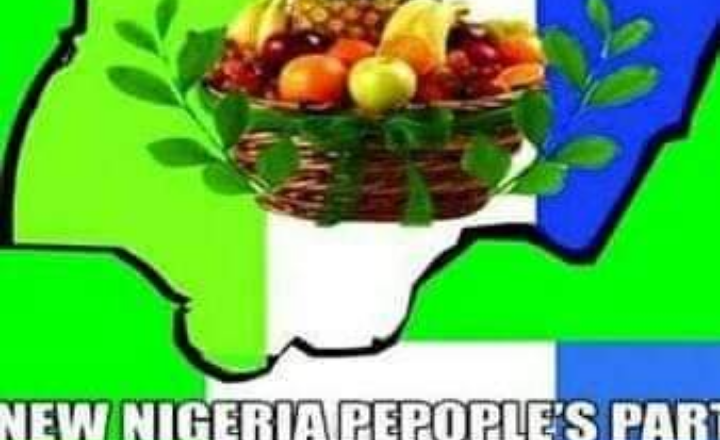 … says direct primary will return power to the people at grassroot level.

The New Nigeria People’s Party in Ogun state have commended the formal governor, Senator Ibikunle Amosun,Senator Tolu Odebiyi, Senator Lekan Mustapha and other lawmakers at the Federal House of Assembly,Abuja on the passage of the electoral acts.

The chairman of NNPP in Ogun state,Comrade Olaposi Oginni, made this known to news men yesterday after their executive meeting in Abeokuta the state capital, noting that it will return power to the grassroots and discourage disobedient to the rule of law.

He said the acts will return power to the people both at the party level and grassroots level.He added that the passage was a prove that the federal lawmakers,both the Senate and House of Representatives had the interest of the people at heart.

Comrade Oginni said,”It is a New Nigeria through the passage of the electoral acts,as it empowered INEC to transmit election results electronically. I call on political parties to return to the field as we now have a level playing ground to operate, anyone can occupy any political position with this development.”

He added that the era of governor’s influencing election and political decision of the people have gone.”We are saying a big thank you to all these actors of democracy, history will never forget you as you liberate us from the hand of oppressors who trade our political office for their selfish interest.”