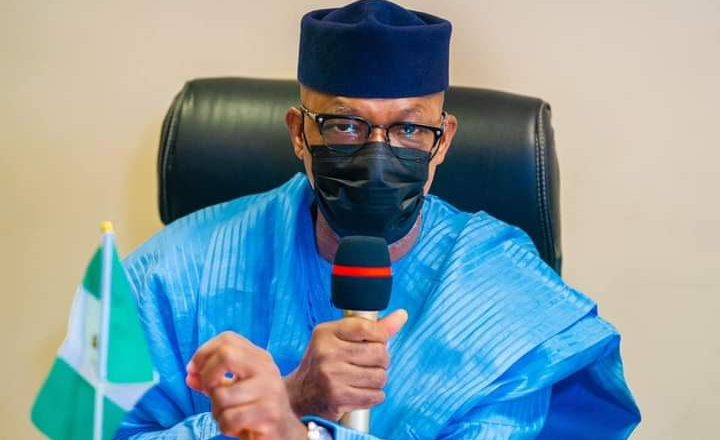 The Ogun state executive s of New Nigeria People’s Party have given the state governor, Prince DAPO ABIODUN 21 days ultimatum to constitute a body that will conduct a free a fair local government election,or set for a legal battle.
This was made known to news men in Abeokuta by the state Chairman of the party,Comrade Olaposi Sunday Oginni.
He said the party was not bordered by deceptive manner of the administration inclusiveness which focus is to silence opposition.
He added that,”it is saddened that a democratically elected governor smartly derived joy in running ban undemocratic Government at the grassroots level of Ogun state. We hereby declare unequivocally that the illegal running of the local government by unconstitutional caretaker committee is no longer acceptable.”
Comrade Oginni called on well meaning NIGERIANS to rise against selfish idealogy of this administration which aimed to enrich few and impoverich many.