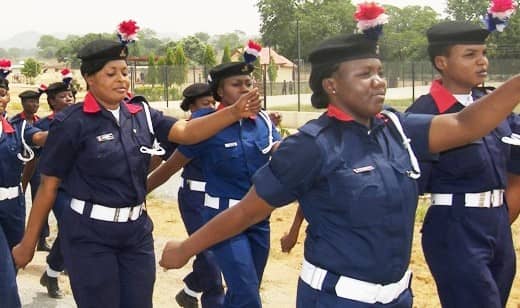 The leadership of Nigeria Security and Civil Defence Corps,led by Commandant General Abdullahi Gana Muhammad have announced the list of 2993 promoted officers .

CG Muhammed advised the promoted officers that the promotion should be seen as a reward for their commitment and dedication to their National Assigment, and a call to do more. He stated further that they are expected to do more as promotion comes with more responsibilities and dedication.

The NSCDC boss added that more names of promoted officers and those qualied for conversion will be released shortly. He pleaded with those yet to find their names, to be patient as all those qualified for promotion will soon see their names published as the the Board is working earnestly for its release.