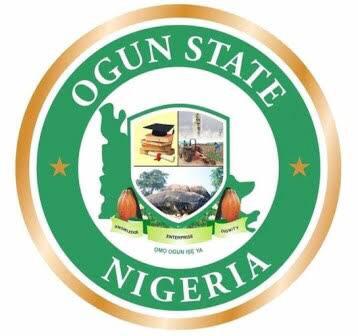 A week after acknowledging a request for legislative approval of the 2023-2025 Ogun State Medium Term Expenditure Framework ( MTEF), the State House of Assembly yesterday approved the MTEF proposal with a view to ensuring a well-coordinated process of planning and budgeting for the upcoming fiscal year(s).

The passage of the three-year budget frameworks was consequent upon the presentation of the report of the House Committee on Finance and Appropriation by its Chairman, Hon. Olakunle Sobunkanla, who thereafter moved the motion for its adoption, seconded by Hon. Abdul Bashir Oladunjoye and supported by the Whole House through a unanimous voice vote.

The process saw to the clause-by-clause reading and adoption of the sectorial allocations before the lawmakers by at the plenary presided by the Speaker, Rt. Hon. Olakunle Oluomo at the Assembly Complex, Oke-Mosan, Abeokuta.

The motion for its passage was later moved by the Majority Leader, Hon Yusuf Sheriff , seconded by Hon Abayomi Fasuwa; after which Speaker Oluomo directed the Clerk of the House and Head of Legislative Service, Mr. ‘Deji Adeyemo, to convey the clean copy of the approved MTEF to the State Governor,  Dapo Abiodun for his assent.

Earlier, the Speaker had acknowledged the correspondence of Governor Abiodun conveying the nomination of the Auditor-General nominee, Balogun Akorede to the Assembly for approval, with an invitation to the nominee to appear before the lawmakers for screening tomorrow 22nd September, 2022 at the Conference Room  of the Assembly by 2:00pm.

The letter partly reads,” I write to inform Mr. Speaker and all Members of the Honourable House that the erstwhile Auditor-General for the State, Mr. S.B Olubanjo statutorily retired from active service on 17th June, 2022. Sequel to this, it becomes imperative to appoint another Auditor General in furtherance of the Building our Future Together Agenda of this Administration”.

The speaker added that the nominee was expected to submit thirty (30) copies of his curriculum vitae and other credentials to the Office of the Clerk and Head of Legislative Service by noon tomorrow, Wednesday 21st, September 2022.