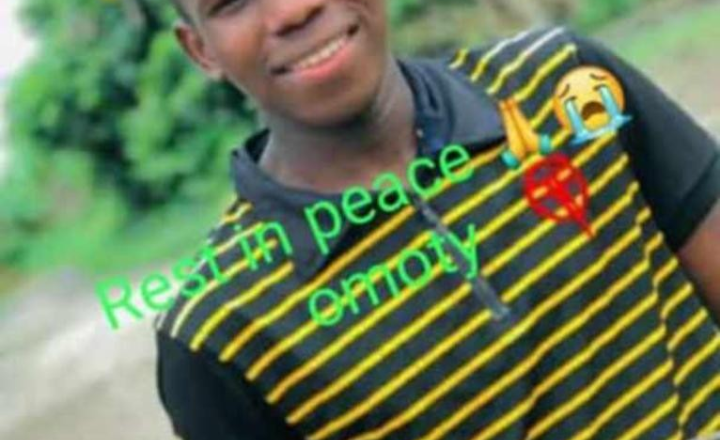 The report is not only false, putting the Institute in bad light but one mischievously aimed at misleading the general public.”
The school clearified that,”To state the facts of the sad incident as it happened on Tuesday 3rd November, 2020, the Management was promptly informed that a commercial motorcycle popularly called Okada had hit Yussuf Maleek while crossing the road in front of the school. He was rushed by those close by to a nearby clinic (not the Institute’s Clinic).

Eyewitnesses confirmed that the motorcyclist in question was riding on a one-way lane. He has since been arrested by the Police and transferred to the Area Command, Agbara.

The Institute’s Matron on getting the information, got the immediate go-ahead of the Institute’s Management to transfer him from the external Clinic to the State Hospital, Ota.

Not only did the Institute facilitate the immediate transfer, he was accompanied by four members of Staff including a medical staff from the Institute’s Clinic and two of his friends.

Unfortunately, Yussuf Maleek gave up the ghost despite further attempts to save his life at the State Hospital, Ota.”
The release also added that,”the Management takes the safety and security of every student seriously and this event is a sad and regrettable one. No one should lose a child let alone this way.

We commiserate with the family of Yussuf Maleek, who we have maintained contact with since when this loss occurred yesterday.”

Earlier, the National Association of Nigerian Student(NANS),Zone D,sent a release that the Student of the institution, died on the sole cause of the fact that the institution clinic did not give proper medical attention to the deceased before he died after the fatal accident.