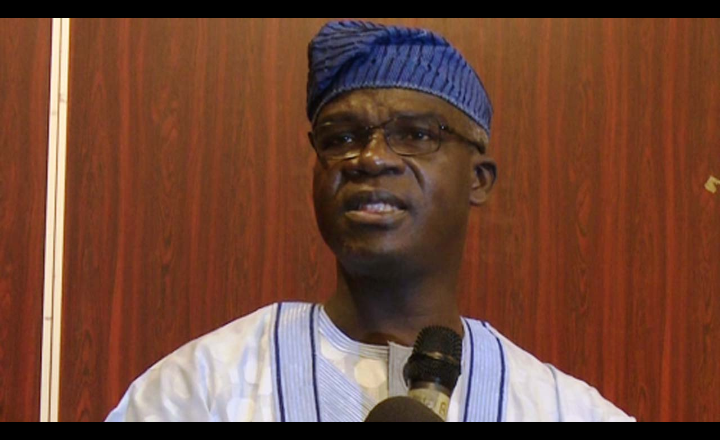 The Ogun State House of Assembly has confirmed the appointment of the two additional Commissioner-nominees, Waheed Odusile and Prof. Abayomi Arigbabu whose names were transmitted to it by the State Governor, Prince Dapo Abiodun and were subsequently screened earlier in the week by the State lawmakers.
The confirmation of the nominees, was sequel to the presentation of the  report of the Committee of Selection on the screening of the Commissioner nominees by the Majority Leader, Yusuf Sheriff, who thereafter moved for its adoption and seconded by Hon. Slyvester Abiodun and supported by the Whole House through a voice note at the plenary presided over by Speaker Olakunle Oluomo at the Assembly Complex, Oke-Mosan, Abeokuta.
According to report, “the curriculum vitae and credentials of the nominees were carefully scrutinized by honourable members. Thereafter, members interviewed the nominees. In the course of the interview, it came to the fore that Tai Solarin University of Education, Ijebu-Ode, the institution where Prof. A. A Arigbabu is the Vice Chancellor and the Accounting Officer was indicted by the State Audit Report submitted to the Public Accounts Committee (PAC) of the House, hence, the on-going investigation into the financial records of the institution.
However relying on the legal presumption of innocence, which states that an individual is considered innocent until proven guilty beyond reasonable doubts, the Committee found Prof A.A Arigbabu eligible and suitable along with his colleague, Mr. Odusile Oduola Abdul-Waheed to assume the exalted office of Honourable State Commissioner. If however, the Public Accounts Committee finds anyone guilty of any misdemeanor, such a person, no matter the post occupied in the State, will be invited to undergo the necessary legislative scrutiny and penalty
The Committee therefore recommended the screened nominees for confirmation as commissioners in Ogun State, having found them eligible and suitable in consonance with the provision of Sections 192 sub-section (2) of the 1999 Constitution of the federal Republic of Nigeria (as amended)”.
In another development, the Deputy Majority Leader and member representing Sagamu I State Constituency, Abdul Bashir Oladunjoye has lauded Governor Dapo Abiodun for the mobilizing Swamp Buggy for the dredging of water ways in his constituency to avert flooding.
Also at the plenary, the Local Government (Amendment) Law, 2020 scaled first reading as the Clerk and Head of legislative Service, Deji Adeyemo read the bill: “H.B. No. 058/OG/2020- The Local Government (Amendment) Law, 2020- A Bill for a law to amend the Local Government Law of Ogun State, 2006”, for the first time before the lawmakers.