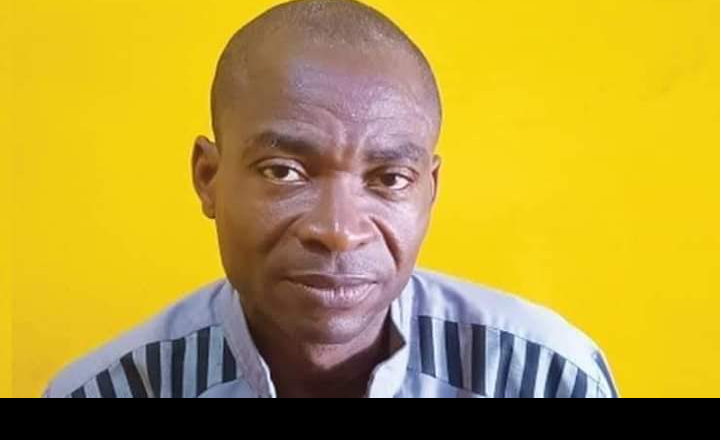 The Ogun State government has called on the Federal Government to immediately secure the release of a Nigerian citizen of Ogun State origin currently languishing in detention in Benin Republic.

Pastor Kunle Garb, a resident of Igbokofi village in Yewa North Local Government Area, was abducted at the village market, last week by gendarmes (Beninese Police) who crossed illegally into the Nigerian territory to carry out the daring act, after scaring away traders and other Nigerians at the market.

Pastor Garb, an activist, who has been consistently campaigning against the incessant harassment of Nigerians by the Beninese in attempts to forcefully annex the Nigerian territory was taken away in a gestapo manner by the armed security agents from the neighbouring country.

Pastor Garb has since been charged to a court and remanded under inhuman conditions in Benin Republic and prevented from having access to his lawyers, doctors and members of his family.

In a protest to the Federal Government, Gov. Dapo Abiodun narrated the ordeal of Nigerians living in the borders towns of the State and Benin Republic. He also called for prompt action by relevant Federal authorities to prevent further harassment of Nigerian citizens and encroachment on the Nigerian territorial borders.

The Governor also called on the National Boundary Commission to step up action to clearly demarcate Nigeria’s international borders with Benin Republic, while calling on Nigeria’s security agents to properly secure Nigerians in the border communities and our country’s borders with the neighbouring country.