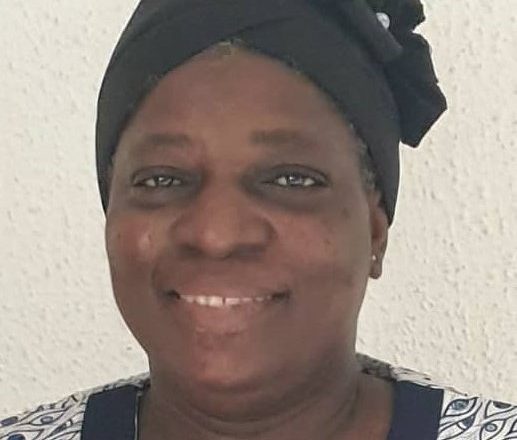 Chief Olusegun Osoba,former governor of Ogun state has lost his longest serving private secretary, Mrs Iyabo Akindele, who died on Monday, September 13,2021 at the age of 54 after a brief illness.

The deceased fondly called “Aunty Iyabo” known to have been with the former Governor for over thirty years fell ill, and his boss took up the challenges of getting her medical treatment at Babcock University Teaching Hospital in Ilishan Remo, where she later died.

The deceased was a well known household name in Osoba”s political empire and she was cherished by politicians, visitors and loyalists of her boss because of her humility, respect and dedication to work throughout her life time, a woman identified as one of soldiers of Christ.

In a statement from Osoba’s residence issued by Hon Kunle Adeyemi, a former member of House of Representatives lamented the loss of the loyal and faithful staff of the former Governor.

The statement emphasised that the late woman who is survived by two children was known to be very sincere, honest and stood for the truth at all times, stressing that she was a great woman with a beautiful soul and a rare breed.

‘The world just lost another great and gentle soul and one of the soldiers of Christ. Iyabo or Mummy Tobi, as she was fondly called. She was very sincere, honest and stood for the truth at all times, A great woman with a beautiful soul, a rare breed’, the statement stated.

‘She was a sister, friend, consoler, stabilizer and adviser. Our great leader, Chief Olusegun Osoba, his Family and political Associates will miss her . May the Almighty God grant the family the fortitude to bear this irreparable loss and grant her peaceful soul eternal rest’, the statement read.