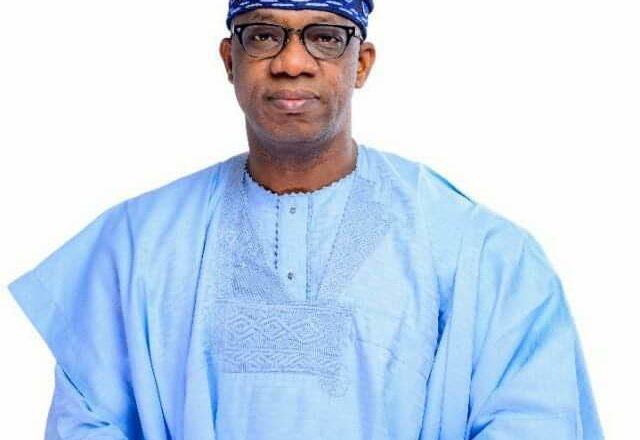 The Ogun state government have condermed the unfortunate incident between a truck driver and men of Traffic Compliance Agency(TRACE)that led to the death of a motor boy two days ago.
In a statement issued today in Abeokuta by the Commissioner for Transportation,Engr Gbenga Dairo pledged that every step will be taken to avoid a recurrence of this kind of incident in Ogun State.
He added that,”as a demonstration of the governments unwavering commitment to ensuring justice at all times, it has directed the State Police Command to commence immediate investigation into the unfortunate incident with a view to unraveling the circumstances that led to it, just as members of the affected TRACE Patrol Team are already being subjected to administrative trial.”
He promised that,”the Ogun State Government remains committed to ensuring the safety of lives and properties of all residents and visitors in the State in all locations they find themselves including the roads. “
The Commissioner warned that,”the government, wishes to remind all that destruction of public utilities as a way of protest does no one no good, and therefore condemns, in strong terms, the wanton destruction of government facilities at the TRACE office in Ibara, which was put in place with tax payers money.”