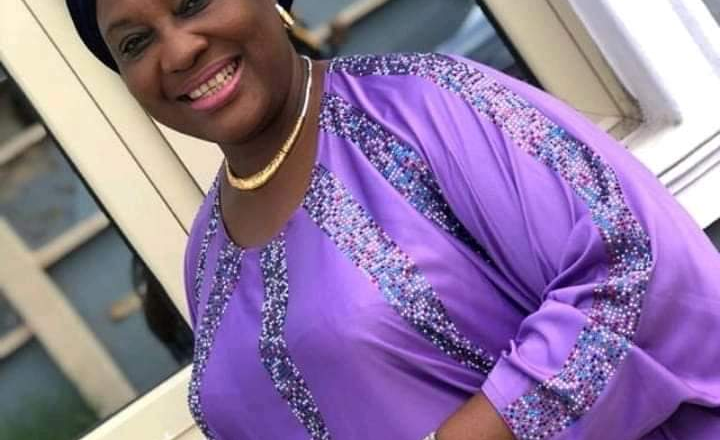 The State Public Service will continue to provide prompt and efficient service delivery towards accomplishing set agenda as encapsulated in the cardinal programmes of the Prince Dapo Abiodun led-administration.
The State Head of Service, Alhaja Selimot Ottun, stated this while presenting the achievements of her Office before the members of the State House of Assembly Committee on Establishments and Public Service led by Hon. Modupe Mujota, at the Assembly Complex, Oke-Mosan, Abeokuta.
Reeling out the achievements of her Office and Bureau of Service Matters, Alhaja Ottun appreciated Governor Abiodun for the absorption of the ASCON 2018 officers into the Civil Service with payment of arrears of nine months, likewise the reduction cost of acquisition of housing at AAK Degun MITROS Housing Estate through the downward review in repayment tenure of the facility from maximum of 3 years to minimum of 5 years,  with interest rate now put at 6% as against the previous 15%.
She noted that more policies were being put in place to reinvigorate the service towards providing overall management supervision and monitor through leadership, planning, training and motivation of personnel in the State Public Service.
The Head of Service also said more would be done to provide good leadership and direction to the service by boosting the morale of workers to enhance the favorable image of the service and enhance their productivity.
She pointed out that Governor Abiodun had reviewed the burial expenses of pensionable officers, who died in active service to over 350% with a view to providing prompt release of burial expenses.
Also, Permanent Secretaries,  Bureau of Establishments, Public Service Transformation Office, Civil Service Commission and Bureau of State Pensions presented their budget performance before the lawmakers.
Meanwhile, the members of the State House of Assembly Committee on Local Government and Chieftaincy Affairs led by Hon. Akeem Balogun has challenged the Local Government Transition Committee Chairmen to set machineries in motion towards improving their internally generated revenue to aid the delivery of democratic dividends to the grassroots.
Balogun, who threw the challenge while leading other members of the Committee to appraise the budget performance of Obafemi-Owode, Ikenne and Remo North Local Government Councils at the Assembly Complex, Oke-Mosan, Abeokuta, encouraged them to always implement programmes with direct positive impacts on the people.
Earlier in their presentations,  the Chairman of Remo North, Abiodun Somoye, said the council received N117. 3m as total receipt from the Federation Account, internally generated revenue and grant from the State Government, his Ikenne Counterpart, Rotimi Akinsanya put presented N587.3m to receipt, while that of Obafemi-Owode, Fatai Mustapha stated that the council received N241.9m in the period under review.