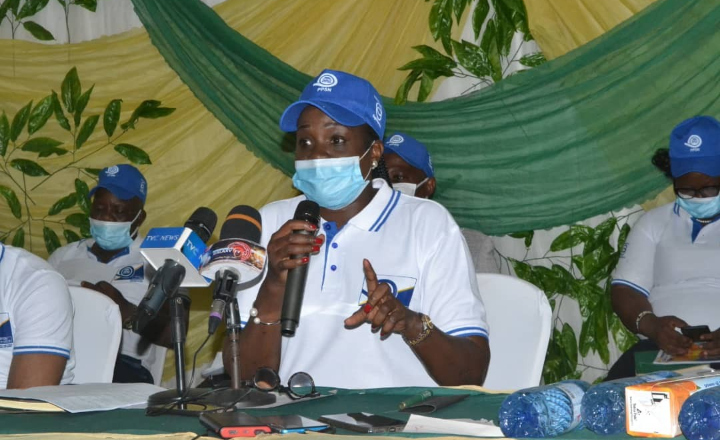 As part of measures to fast-track the elimination of malaria in the State, the Ogun State Government has inaugurated the Insecticide Treated Nets Campaign Coordination Network (ICCN) to facilitate effective distribution of the nets across the State.

The Commissioner for Health, Dr. Tomi Coker, during the inauguration of the ICCN in Abeokuta, disclosed that the distribution of the insecticide-treated nets would commence in July across all the 20 Local Government Areas, adding that the ICCN is saddled with ensuring that the nets are well- distributed and appropriately utilized.

Coker noted that malaria remains one of the diseases that contribute to the mortality rate in Nigeria, saying the interventions of the government and its development partners have brought about a reduction in malaria deaths from 400, 000 in 2010 to about 260, 000 in 2018 in Nigeria.

“We have seen a significant reduction of deaths as a result of malaria in recent years. Between 2010 and 2018, there was about a 33% reduction in malaria deaths. Also, we had a successful malaria prevention net campaign in 2018. However, it ought to have been a lot more successful but for low utilization of the nets given out to individuals. We hope to correct this shortcoming with the new nets,” She said.

She expressed optimism that the campaign would bring about a reduction of deaths from malaria that is better than the 33% recorded between 2010 and 2018, adding that the key to achieving this goal will depend on high utilization among the citizens.

The Commissioner said that the ICCN is composed of top government officials in the health sector, representatives of development partners and line ministries including Education, Environment, Budget and Planning, Information, Local Government and Chieftaincy, as well as Community Development and Cooperatives and other relevant stakeholders.

Reacting, one of the members of the newly-inaugurated ICCN, Ms. Mosunmola Feyisetan, said effective distribution of nets would go a long way in bringing down the rate of malaria deaths to the bearest minimum in the next few years.